Borussia Monchengladbach could sell Leicester City target Thorgan Hazard in the summer to raise money to invest in their squad.

The 24-year-old has more than two years left on his contract with Gladbach, but there have been very little in the way of conversations over extending his stay at the club.


The Bundesliga outfit are already planning for the summer transfer window and club sporting director Max Eberl has confirmed that they could be looking to raise funds to invest in their squad.

He was quoted as saying by RP Online: “If we make €30m on a transfer, we can spend that money on one or two players.” 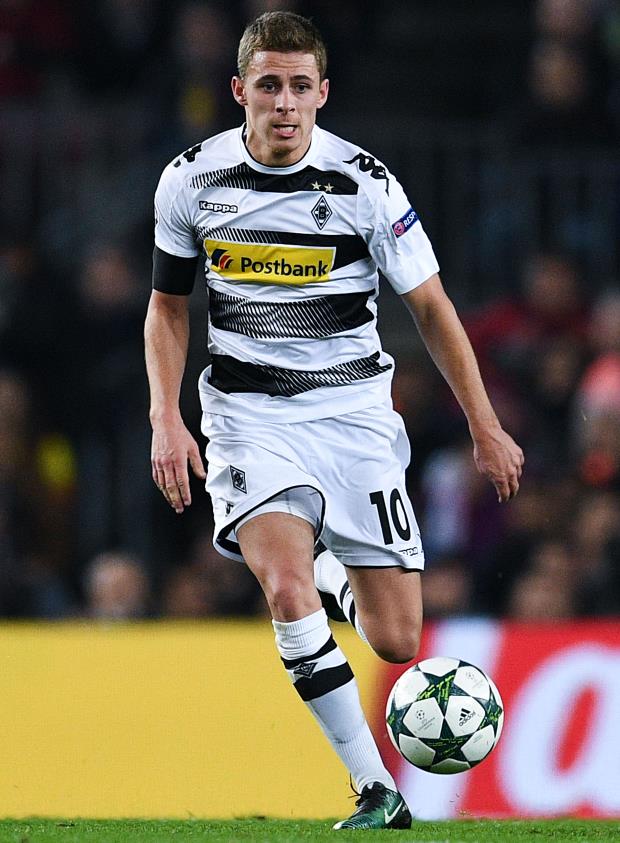 And it has been claimed that Hazard could be the player who Gladbach could look to sell in the summer transfer window to raise the required funds.

Leicester have been keeping tabs on Hazard since he completed a permanent move to Gladbach from Chelsea in 2015 and the winger is reportedly their top summer target.

The Foxes have done extensive scouting on the player over the years and are interested in taking him back to England.

Gladbach believe they could raise around €30m to €40m from his sale, but Chelsea still have first refusal on the player.