Figure Claimed For Newcastle Bid For Bruno Guimaraes On High Side

Blow For Tottenham As Barcelona Seal Verbal Agreement With Target


Juventus and Chelsea target Anthony Martial could still sign a new contract with Manchester United and continue at Old Trafford beyond the summer window.

The Frenchman’s opportunities to start have dwindled significantly since Alexis Sanchez’s arrival at Manchester United in January and he is said to be considering his future at the club.


Martial is not happy with the amount game time he has been receiving in recent months and wants more assurances before he agrees to continue at Manchester United.

He has a year left on his current deal to run and with clubs such as Juventus and Chelsea claimed to be keen to snare him away from Manchester United, his future at Old Trafford hangs in the balance. 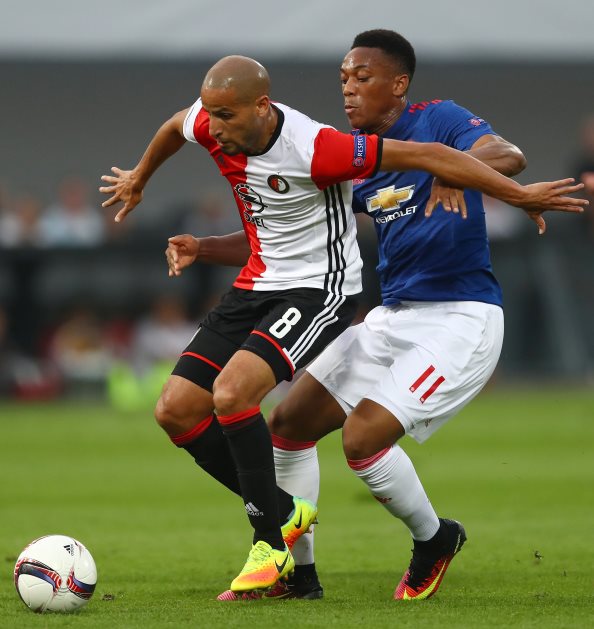 However, according to Premium Sport journalist Matteo Pedrosi, contrary to popular opinion Martial could still sign a new contract at Manchester United to extend his stay.

Manchester United don’t want to lose the Frenchman and Jose Mourinho has also made it clear that he is not keen on signing any more forwards in the summer, indicating his desire to keep hold of Martial.

If the young Frenchman receives assurances over his playing time next season, he could still put pen to paper on a new deal and dismiss offers to leave Manchester United

Martial has eleven goals and nine assists to his name in all competitions this season.