French side Bordeaux have opened the door for Inter to loan Tottenham Hotspur and Liverpool linked Malcom.

Inter have been working hard on winning the race for the Brazilian winger and have been locked in talks with Bordeaux.


But finding a deal acceptable to the Ligue 1 side has proven difficult, with Bordeaux putting a high asking price on a player who impressed in the French top flight last season.

However, Inter now have an opening with Bordeaux prepared to accept a loan proposal for Malcom, according to Sky Italia. 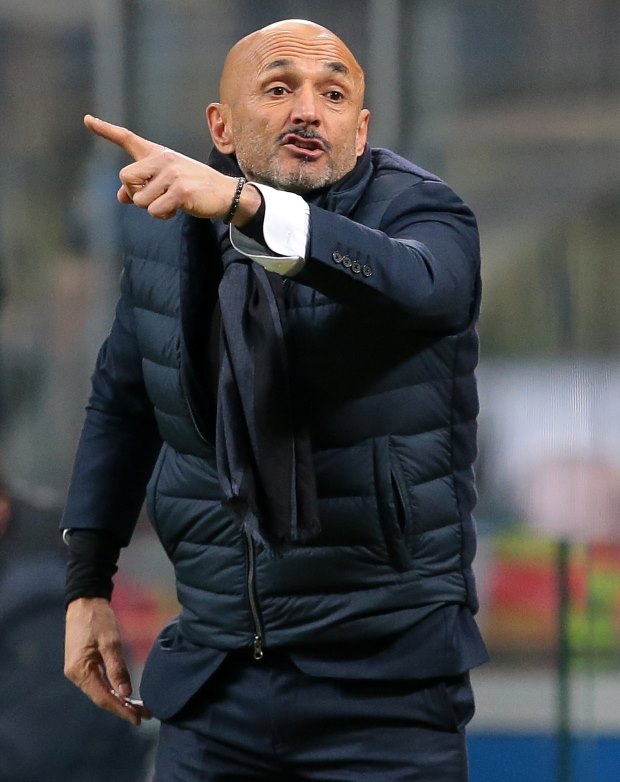 Bordeaux have let Inter know that they will accept a loan fee of €7m to €8m, while giving the Italian giants a right to buy set at €30m to €32m.

The ball is now firmly in Inter's court to come up with the goods to take Malcom to Serie A.


With Bordeaux now having signalled they are ready to let Malcom leave on loan it remains to be seen if his Premier League suitors launch their own bids.

Tottenham, who wanted Malcom in January, have been linked with rekindling their interest, while Liverpool are also admirers of the Brazilian.