The Colombia midfielder could leave Italian Serie A side Fiorentina this summer and a return to English football is on the agenda.


West Brom have been looking to add Sanchez to the ranks, but according to Italian broadcaster Sportitalia, they have been overtaken in the race.

West Ham have made a strong, late push for the midfielder and want to take him to the London Stadium. 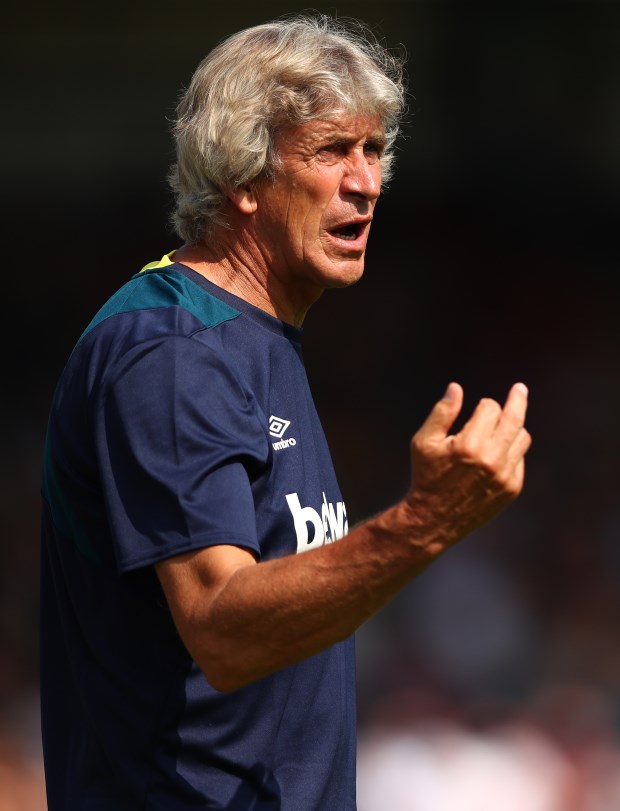 The Hammers have been busy this summer and are showing no sign of slowing down as the deadline for Premier League clubs to make signings approaches.

Sanchez has experience of English football, having had two seasons at Villa Park.


He joined Fiorentina, initially on loan, in the summer of 2016, before the move was made permanent the following summer.

Sanchez spent the second half of last season on loan in La Liga at Espanyol.