Celtic have been drawn to play St Johnstone in the Scottish League Cup quarter-finals as fans reacted to the draw on social media.

The defending champions confirmed a quarter-finals berth with a 3-1 win against a spirited Partick Thistle in a Glasgow derby at Firhill, as Leigh Griffiths, Moussa Dembele and Tom Rogic found the net for the Hoops.


The Glasgow giants will now travel to Perth to face St Johnstone in September to find a place in the semi-finals as Twitter user Team Roxy predcited an 'easy' passage, with Jhungle Jhim wondering if the club will be bringing someone in by then.

Wonder if we’ll have strengthened by then ???????? #nochance


Luthers Volvo though was not optimistic as Team Roxy predicting a Tony Watt winner in a victory for St Johnstone, hoping that the striker injures himself a day before the game. 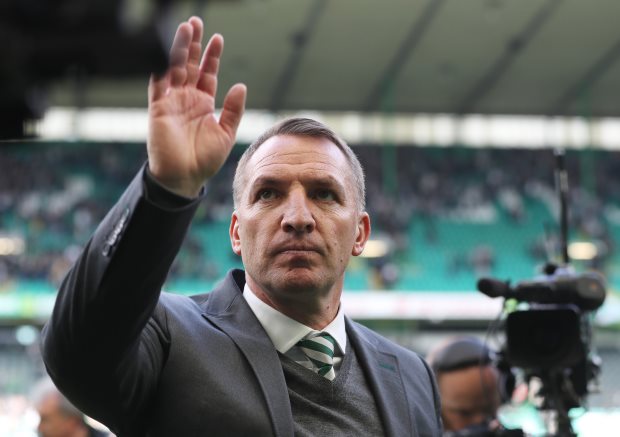 It’s got @Tony_Watt7 scoring the winner written all over it, I can see it far enough.

No offence Tony, but do me a favour and stub yer toe the day before please?


On the other hand Ronnie Mcguire rued the fact that Celtic have been drawn against a Scottish Premiership side, while arch rivals Rangers have drawn the relatively easier Ayr United from the Championship.

Another spfl team while the sevco play Ayr United is that so the mighty tic get them in the semi as they have not had any competition yet. OH!!!! wait a minute did they not beat Dundee 3-0 on Saturday.

While East Bay Grey raised some noise against Rangers getting a home draw with Celtic playing away, Dough at Home threw some shade at Rangers stating Ayr have got an easy game for themselves as he wondered how Celtic 'keep getting drawn away'.

Meanwhile, Steven Middleton wanted to know the fate of their league fixture against Aberdeen on 29th Septemeber.

Easy game for Ayr, how come we keep getting drawn away? 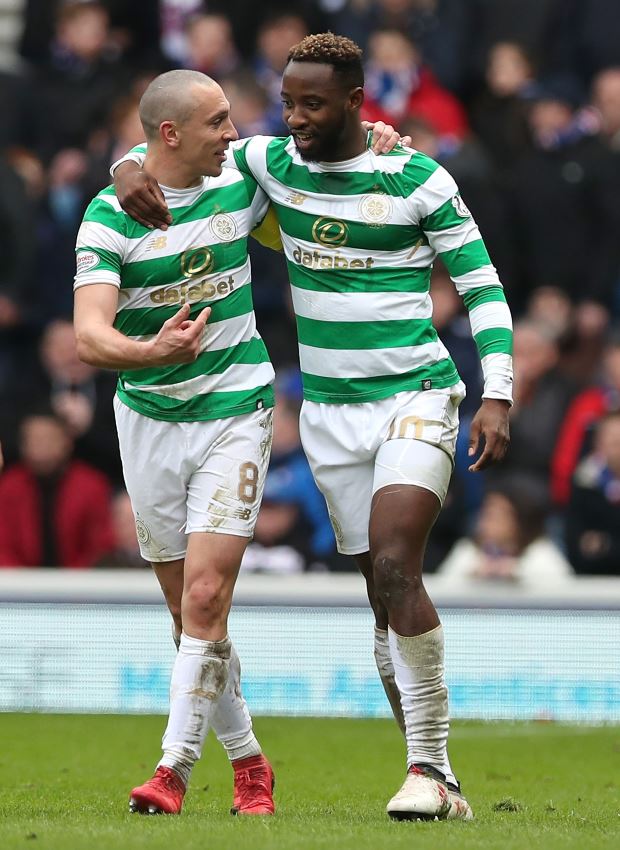 How will this effect the Aberdeen game on the 29th. Will it get changed?