Rangers defender Joe Worrall has revealed that he is delighted to get a sustained run in the side at Ibrox, but insists he remains firmly a Nottingham Forest player.

Worrall is on a season-long loan deal from Championship side Nottingham Forest and stressed that the spell at Ibrox is only temporary.


The young defender has managed to earn Rangers boss Steven Gerrard’s trust and made his debut in a tough outing against Villarreal in September.

Gerrard had hinted that he would like to keep Worrall at the club on a permanent deal and when the defender was asked about it, he was quoted as saying by the Herald: “It’s obviously nice that the manager says things like that, but I’m on loan from Forest. 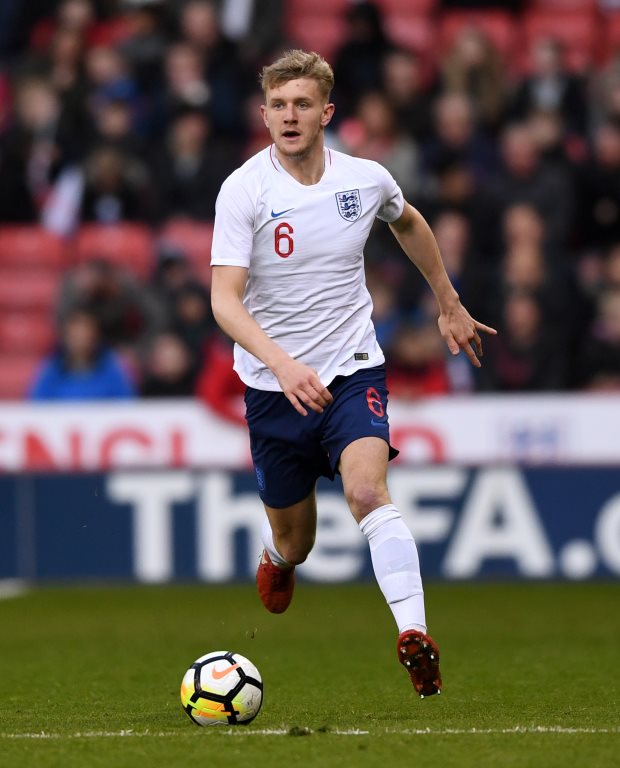 “Forest is my team, they employ me and pay my wages. It’s a loan for me.

“I’m really enjoying it here, and I thank the gaffer for playing me in the games.


"I’m here until the end of the season, so hopefully you’ll see a lot more from me and what I can do."

Worrall has featured in all three of Rangers’ Europa League games and could play against Spartak Moscow on Thursday as Rangers look to put one foot in the round of 32.

After making his debut in September, Worrall has featured in all five of Rangers’ Premiership games and has displaced Nikola Katic from the starting eleven.