I Want To Be Here – Celtic Star Eyeing Fresh Contract


Celtic defender Mikael Lustig has admitted that he is keen to extend his stay with the Bhoys at Parkhead beyond his current contract, which is set to expire next summer.

Lustig played the entirety of the 1-0 win over Aberdeen in the final of the Scottish League Cup on Sunday as Celtic retained the trophy courtesy of a first half stoppage-time strike from Ryan Christie.


The 31-year-old, who arrived at Parkhead from Rosenborg in 2012, has won 13 trophies at Celtic while establishing himself as one of the most senior players within the team.

However, the defender is yet to be offered a new contract by the club and could be forced to secure his future elsewhere if Celtic do not want to keep him. 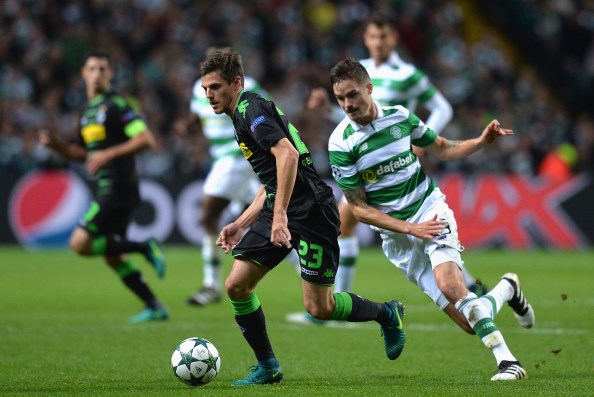 Despite the uncertainty surrounding his immediate future, Lustig signalled towards his intention to remain with the Old Firm giants by admitting that he is keen to extend his stay at Parkhead beyond next summer.

"I am still under contract here so my full focus is on Celtic”, Lustig was quoted as saying by the Herald.


“I want to be here and we will see what happens.

"It is up to me and the board.

“I know what stands in the contract and we will see what happens.”

Celtic will next face Motherwell at Fir Park on Wednesday as they aim to keep up with Rangers, who are now leading the race in the Premiership, albeit playing an extra game while the Bhoys were away in the League Cup on Sunday.