Former Celtic star John Hartson has dismissed thoughts that the Bhoys are in crisis at the moment, but insists they need to sign two strikers and a midfielder during the transfer window in January.

The Bhoys slipped to third in the Scottish Premiership table after their shock 2-0 defeat to Hibernian at Easter Road on Sunday, but have a game in hand over rivals and leaders Rangers at the top.


Brendan Rodgers’ men retained the Scottish League Cup at Hampden Park earlier this month, while also extending their involvement in Europe beyond Christmas after progressing from Group B in the Europa League.

Despite their recent slip-up against Hibernian, the Bhoys are still favourites to win the league title. 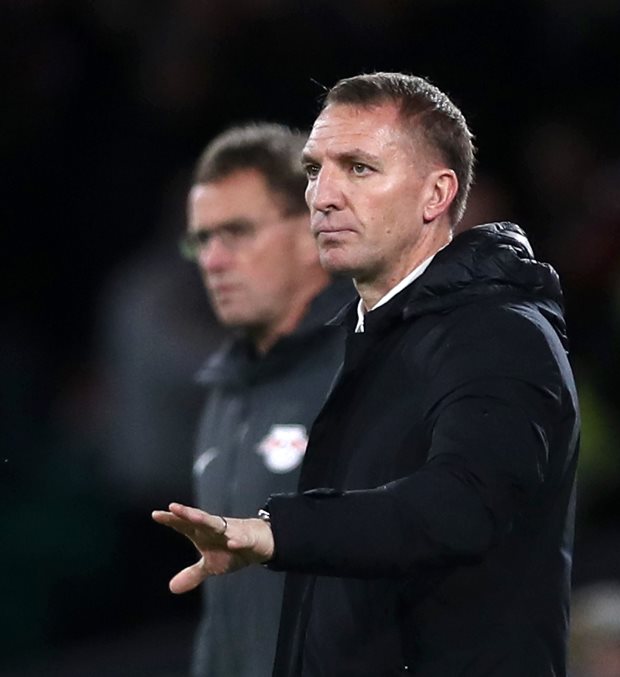 However, Hartson insisted that Celtic could do with signing of a couple of strikers and a midfielder during the January transfer window, which opens for business in a matter of weeks.

The former Bhoys striker also stressed that Celtic are far from enduring a crisis, but admitted that the absence of Leigh Griffiths and a few injuries have rattled the squad.


“They have a game in hand, the League Cup has been won, the club is in Europe and there is plenty of time and an entire transfer window to put things right, so please spare me any talk of a crisis or disaster”, Hartson wrote in his column for the Evening Times.

“But a few injuries and the absence of Leigh Griffiths has shown us that the squad is not being as strong as it should be.

“As I said last week, January has got to be a busy month at Celtic Park.

"Sunday proved that two strikers and a midfielder are needed.”

Celtic will next face ninth-placed Motherwell at Parkhead on Wednesday in the Premiership.