Brendan Rodgers was delighted with the impact of the younger Celtic players in their 3-0 win against Motherwell on Tuesday.

The Hoops returned to the top of the table as their arch-rivals Rangers could only manage a draw in their game with Hibernian.


Celtic scored three times in the first half as young academy duo Anthony Ralston and Michael Johnston made a big impact and got on the scoresheet on the night.

Rodgers’ side were handed a blow in the first half when Odsonne Edouard had to come off in the 38th minute due to an injury. 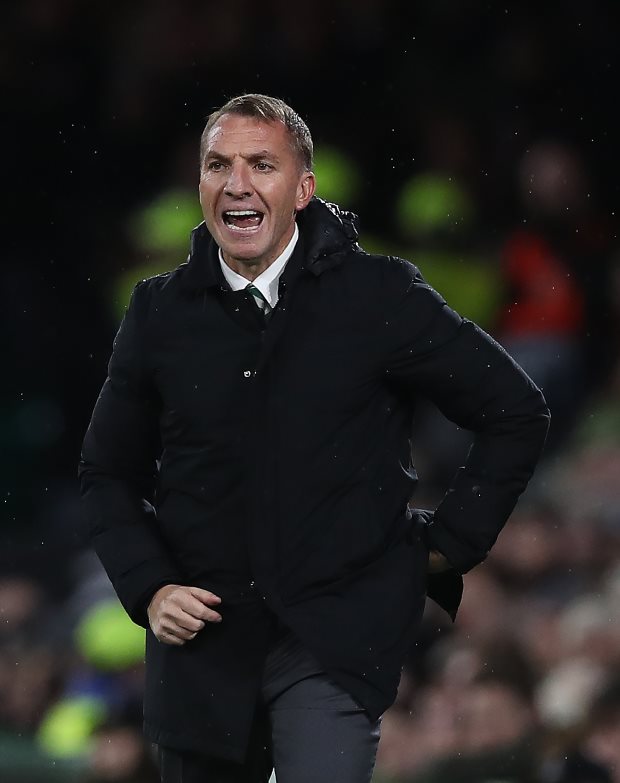 Johnston replaced Edouard and gave a good account of himself.

Ralston, on the other hand, started the game in the right-back position and often mixed caution with aggression on the flank.


Rodgers feels the younger players did well after getting their chance on the night.

"I thought it was an excellent performance”, Rodgers told BBC Scotland.

"There were some very good moments in the game. Motherwell are a very tough team to play against – they work ever so hard.

"A lot of our play was very good considering the number of games the players have been playing lately.

“It was great to see the young players coming into the team and doing well – I'm absolutely delighted for them."

Celtic next take on bottom-placed side Dundee in the Scottish Premiership on Saturday and will hope to strengthen their hold at the top of the table.