Celtic prodigy Karamoko Dembele has revealed that he looks up to Hoops winger James Forrest and is a big fan of what Paris Saint-Germain star Neymar does on the pitch.

Dembele has just been handed a full professional contract by the Hoops, despite being just 15, and is set to remain with the club until 2021.


The 15-year old made headlines when he featured for the Celtic Under-20 side in 2016, and has continued his impressive development in the last couple of years.

Dembele has admitted that he likes to play with freedom and be creative on the pitch. 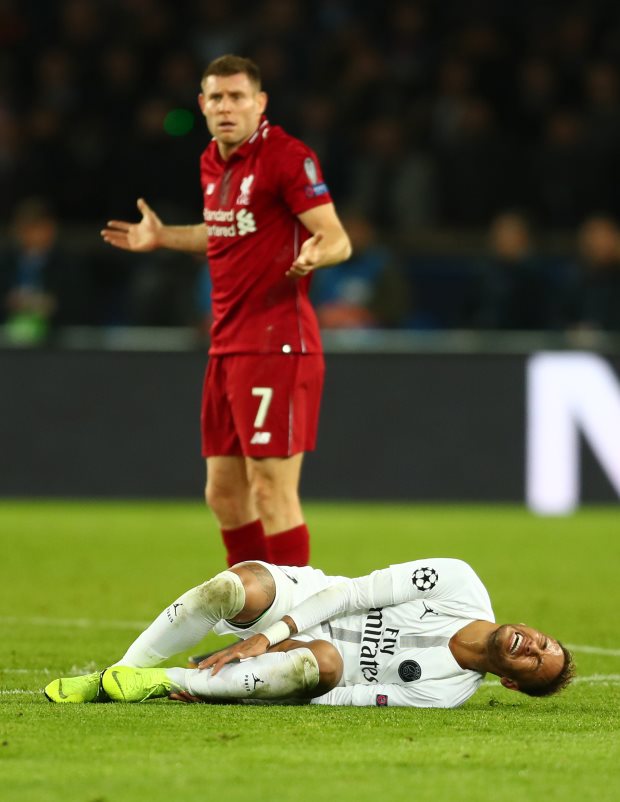 The teenager also revealed that he admires Celtic first team star Forrest and is a fan of what Neymar does, but only on the pitch.

"I like to be creative, I like to excite everyone and, you know, l put on a show”, Dembele was quoted as saying by the Herald.

"Maybe not some of the stuff he does [off the pitch].

"Right now, when I look at the first-team, James Forrest is doing really well right now, so I look up to him."

Dembele still has some way to go before he can break into the Celtic first team, but the Hoops will hope the talented winger can soon knock on the senior team’s door.