Barcelona have made an attractive offer to Toulouse defender Jean-Clair Todibo, who is also on Liverpool and Wolves' radar.

The 18-year-old centre-back is out of contract next summer and despite only making his debut for Toulouse this season, several of Europe's biggest clubs have been left impressed.


From Serie A, Juventus, Inter and Napoli are trying to convince him to move to Italy, while the Premier League interest comes from Liverpool and Wolves.

The teenage defender has also been attracting the interest of other clubs and it has been claimed that even Barcelona are keen to take him to Spain in the coming months. 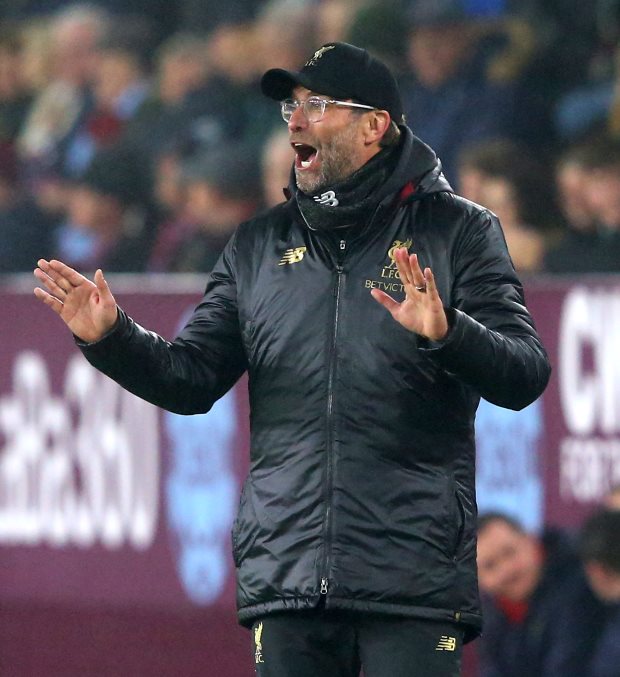 According to Catalan daily Mundo Deportivo, Barcelona director of football Eric Abidal has been working on the Todibo track over the last few months with a view to signing him.

The Frenchman has offered a contract, on behalf of Barcelona, to his young compatriot, who is yet to take a decision on his future.


Toulouse are still hopeful of convincing the youngster to sign an extension to his current contract, which runs out in the summer, and the defender is expected to take a decision in January.

And Barcelona are hopeful that Abidal’s work will bear fruit and Todibo will consider joining.