Barcelona Yet To Receive Offer For Everton Linked Goalkeeper

Leicester City Yet To Have Patson Daka Bid Accepted

Rangers have announced their side and substitutes to play host to fierce rivals Celtic in a crunch Scottish Premiership game this afternoon.

Gers boss Steven Gerrard saw his men beaten in the earlier encounter between the two teams at Parkhead this season, but knows victory would put Rangers level on points with Celtic heading into the winter break.


Rangers have won seven of their ten league games at Ibrox this term and Gerrard knows victory would provide a real boost for the Gers.

Gerrard picks Allan McGregor in goal, while in defence he opts for a centre-back pairing between Connor Goldson and Joe Worrall. In midfield, the Gers go with Ryan Jack, Ross McCrorie and Scott Arfield, while Ryan Kent plays. Daniel Candeias and Alfredo Morelos also start.

The Rangers boss has options on the bench if he needs to make changes, including Glenn Middleton and Kyle Lafferty. 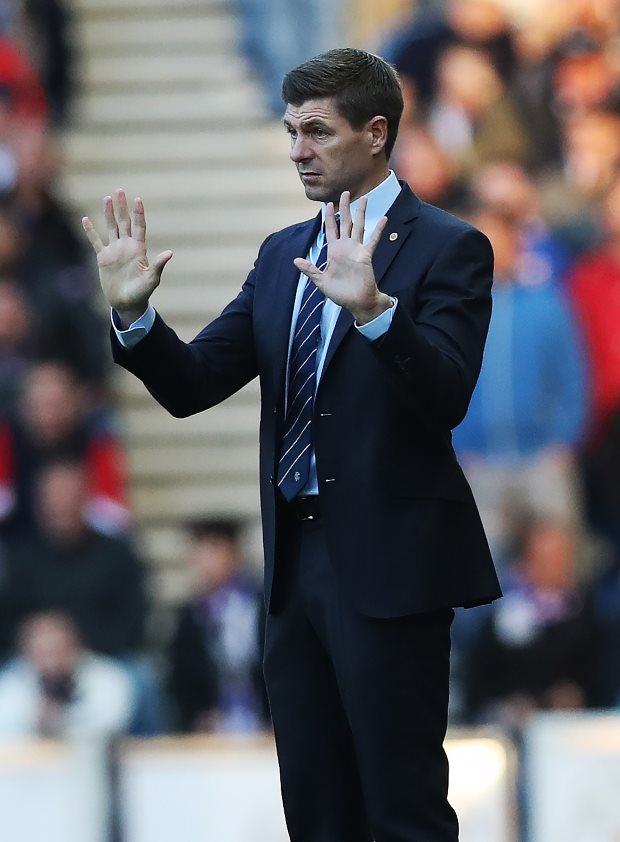