Tottenham Accept Bid From Chinese Super League Side For Midfielder

Dembele's future at Tottenham has been a source of speculation since the summer, with the Belgian's contract with the Premier League side due to expire in the summer.


He had been linked with a move to China in the transfer window last summer, but stayed put at Tottenham.

Now though Dembele could be on his way out, with Beijing Guoan having slapped in a proposal of around £9m to take him to China. 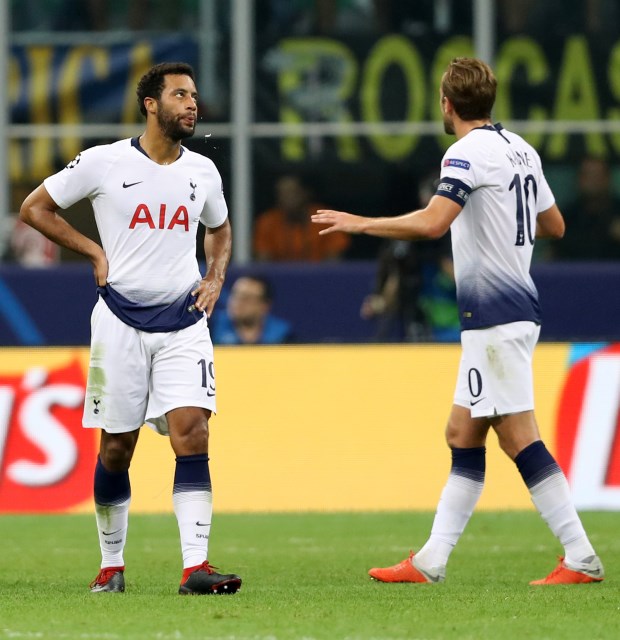 And Tottenham have deemed the bid good enough and have accepted the offer.

Dembele has been linked with a host of clubs over the last six months and it remains to be seen if any other sides attempt to hijack the deal.


The midfielder has been sidelined with injury in recent weeks and could have played his last game for Tottenham boss Mauricio Pochettino.