Arsenal, Chelsea and Juventus target Francisco Trincao has been offered to Serie A giants Napoli, it has been claimed.

The 19-year-old forward has caught the eye of several scouts with his performances for Braga’s B team in the second tier of Portuguese football.


Juventus have been in talks with Braga to understand the details of a deal for the youngster, with Jorge Mendes working on the behalf of the Bianconeri.

Trincao has also attracted suitors from the Premier League as Arsenal and Chelsea have also been keeping close tabs on the youngster. 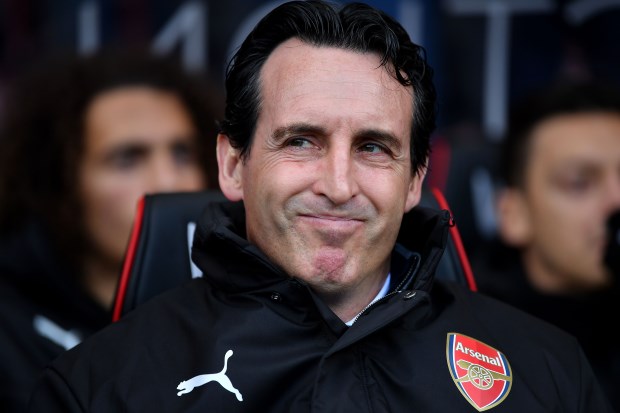 And it seems one more Italian bigwig could join the chase as well as according to Sky Italia, Napoli have been offered the chance to make a bid for the youngster as well.

It has been claimed Braga have invited Napoli to insert themselves into the transfer saga surrounding Trincao.


The Serie A giants are yet to make a decision and are assessing the viability of making an offer for the Portuguese youngster.

Arsenal had been the most recent side to join the chase for Trincao, sending scouts to watch him in action for Braga.

The 19-year-old’s future remains up for discussion as Braga look to start a big auction for his services.