Rangers manager Steven Gerrard believes Gers midfielder Ross McCrorie has the potential to be the future club captain at Ibrox, but must be handled with care.

McCrorie earned plaudits for his performance against Celtic in the Old Firm derby before the winter break as he helped the Light Blues to a narrow 1-0 win.


The 20-year old has started in just six games for the club though and there were questions raised about whether he could be loaned out this month.

Gerrard, however, has revealed that the midfielder is not going anywhere and says that he needs to be played in the right games. 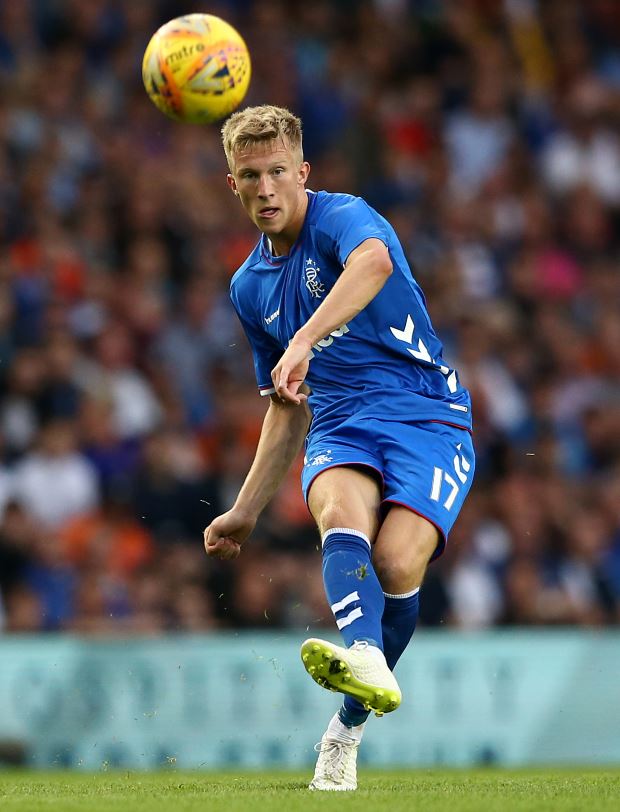 “Ross McCrorie is going nowhere”, Gerrard told a press conference ahead of the side’s clash against Cowdenbeath.

“We have had to be careful with Ross, when to play him and he has been superb in the training ground with his confidence coming back.


“It is a shame he is suspended for Cowdenbeath as he had earned the shirt.

"He has a great future here and is a potential future captain."

McCrorie had a slow start to the season and made just four league appearances in the first three months of the season, but made his way back into the Rangers line-up in December.

The Scotland Under-21 international started in the Gers final three games leading up to the winter break.