Former Leeds United owner Massimo Cellino is set to ask for a hefty fee for Liverpool and Chelsea target Sandro Tonali in the summer if Brescia earn promotion to Serie A this season.

The 18-year-old has already been part of Italy’s senior squad and has been putting in consistent performances in the second tier of Italian football this season.


Chelsea have been heavily linked with an interest in the youngster and even Liverpool have been in touch with Cellino to probe the possibility of signing him next summer.

Inter and Juventus have been monitoring his development closely as well and have been in talks with Brescia, but Roma are claimed to be in pole position to sign Tonali. 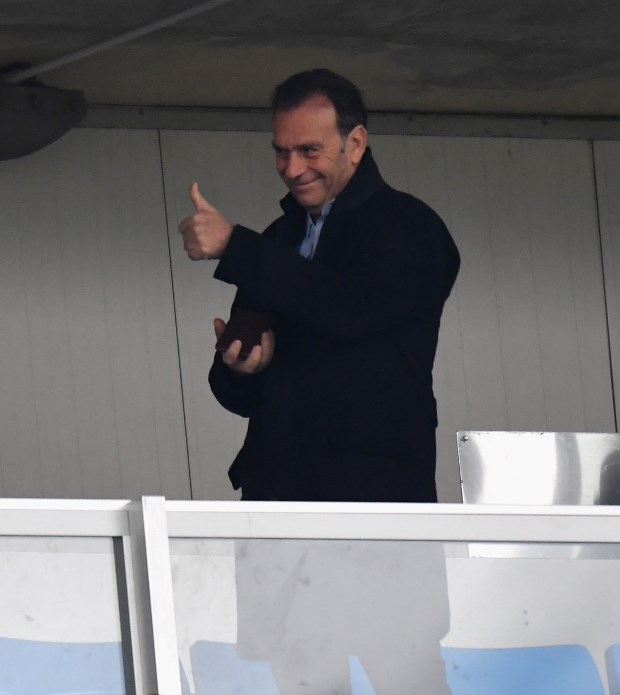 Roma sporting director Monchi has been in talks with Cellino, and according to Italian outlet Calciomercato.it, the Brescia supremo previously indicated that he wants a fee of around €35m.

But Brescia are at the top of the Serie B table and are in a good position to earn promotion to Serie A at the end of the season.


And it has been claimed that Cellino will reconfigure his demands for Tonali’s transfer if Brescia are in Serie A in the 2019/20 campaign.

Brescia’s financial demands could go as high as €50m from Tonali’s suitors next summer if they are in the top tier next season.