AC Milan have an ace up their sleeve in the chase for Sporting Lisbon attacking midfielder Bruno Fernandes, who is also a Manchester United target.

The 24-year-old midfielder has been in impressive form for Sporting Lisbon this season, scoring 23 goals and providing 13 assists in all competitions for the Portuguese giants.


His performances at Sporting Lisbon have piqued the interest of several clubs and Manchester United are believed to be interested in signing him for next season.

There are suggestions that Manchester United have been in talks with the player’s representatives, but they will face competition from Serie A giants AC Milan in the chase for Fernandes. 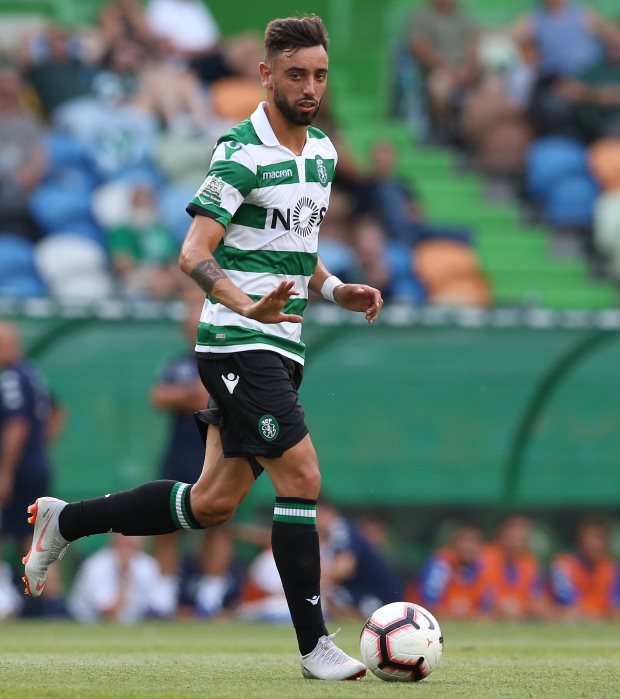 And according to Italian broadcaster Rai Sport, the Rossoneri have an edge in the chase for the player due to their previous relationship with the midfielder’s family.

Fernandes’ father worked as a scout for AC Milan in Portugal and shares a close relationship with the club hierarchy.


The Serie A giants are keen to use their relationship with his father as leverage to get their hands on him in the summer.

Fernandes has a contract until 2023 with Sporting Lisbon.