Chelsea manager Maurizio Sarri has communicated to Roma that he wants them to match his salary in England if they want him at the club next season.

Sarri joined Chelsea on a three-year deal last year, but there is widespread speculation over his future at the club ahead of the end of the season.


There are suggestions the Italian could be sacked if Chelsea do not secure Champions League qualification for next season and there has been speculation over his relationship with the players.

However, Sarri has his admirers in Italy and could be back at a top club next season if Chelsea sack him as Roma are interested in getting their hands on him. 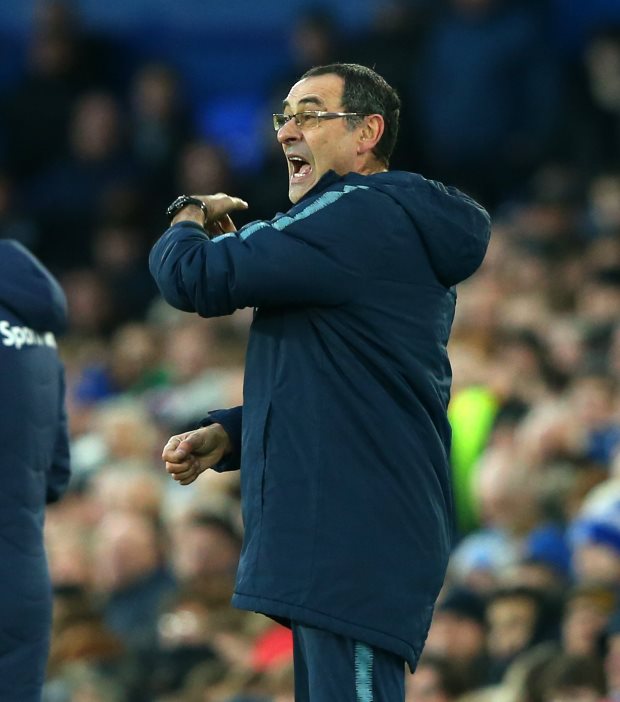 And according to Italian daily Il Tempo, conversations have taken place between Sarri’s representatives and Roma over the possibility of him joining the club in the summer.

The 60-year-old has made it clear that he will not accept a pay cut, therefore Roma would have to find a way to match his £9m per year wage demands.


Sarri also wants his close friend Franco Baldini to head the negotiations with Roma and carry out the operation.

However, he is unlikely to consider leaving Chelsea if they want to keep him at the club.