Wolfsburg are set to hold talks with the representatives of Arsenal target Leandro Trossard this week to further push ahead with their efforts to sign the Genk captain.

His agent has already said that the 24-year-old is ready to take the next big step for his career and will leave Genk during the summer transfer window.


Trossard, who has scored 20 goals this season, has been on the radar of a number of top clubs and Arsenal have been linked with being keen on him.

But his agent has already indicated that Wolfsburg are the club who Trossard could favour, with his representative of the view it would be a better move than Arsenal. 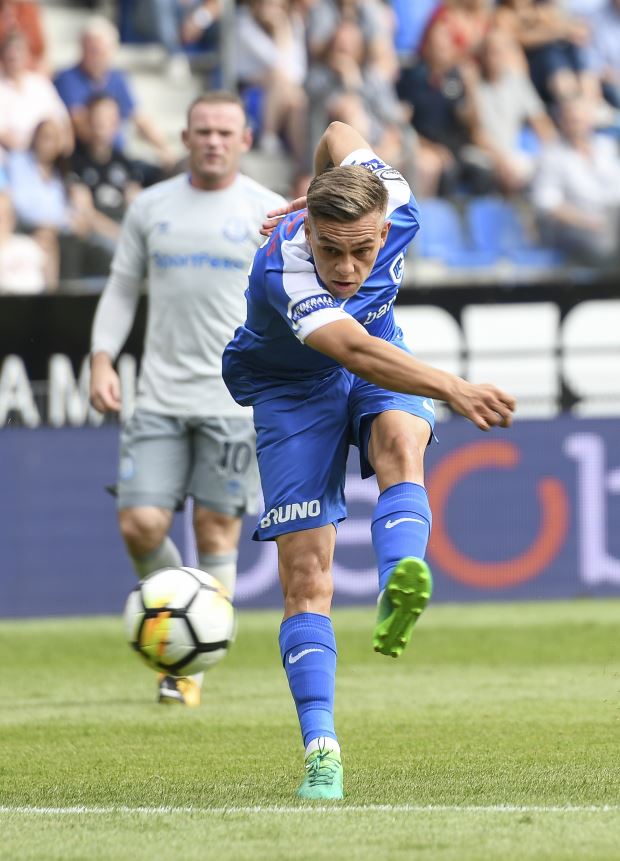 And according to Belgian daily Het Belang van Limburg, Wolfsburg will conduct a meeting with the player’s entourage this week to further discuss the possibility of a transfer.

The two sides are set to hold concrete talks and they are keen to work out if there are the grounds for an agreement..


Trossard has emerged as one of Wolfsburg’s top targets and the club are keen to make sure that they get their hands on the winger.

Wolfsburg appear to have the edge in the race, but it remains to be seen whether Arsenal look to convince the player to move to the Emirates Stadium.