The 27-year-old has been tipped to leave Stoke in the rapidly approaching summer transfer window as he looks to get his career back on track.

While Bauer was handed two full 90 minute outings at the end of Stoke's Championship campaign by Nathan Jones, he managed to clock just eight appearances in the league for the Potters all season.

Bauer is not short of suitors and has no fewer than four clubs chasing him. 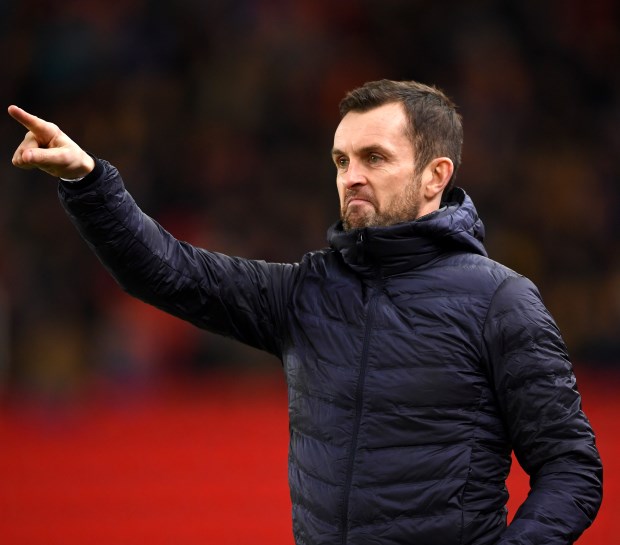 Cagliari, Betis, Lille and Zenit have all discussed making a move for Bauer, according to Italian outlet Tutto Mercato.

Stoke are also claimed to be willing to let the defender leave on loan.

The Potters are keen for Bauer to play regularly and rediscover his form as they look for his value to start to increase.


The former Grasshopper and Rubin Kazan star has a contract with Stoke which is due to run until the summer of 2023.