Everton have stepped up on their efforts to sign former Chelsea winger Bertrand Traore from Lyon this summer.

Chelsea signed the winger from the Auxerre academy in 2013 and he made a name for himself with his performances for the Blues youth teams.

After enjoying loan spells at Vitesse and Ajax, he was finally sold to Lyon in 2017 and has impressed during his two-year stay in French football.

The Burkina Faso winger has netted 11 goals in all competitions this season for the Ligue giants and has again been linked with a return to the Premier League this summer. 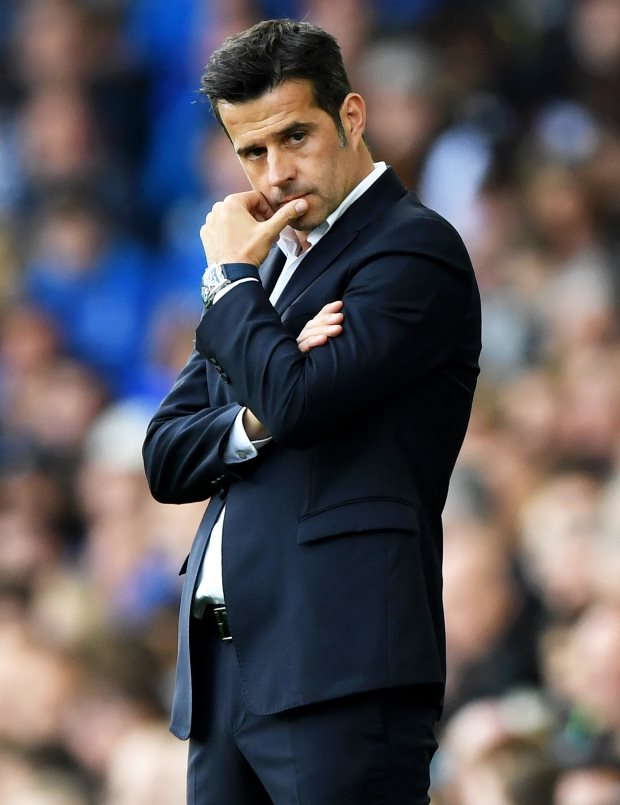 Everton have been tracking the former Chelsea man’s progress in France, and according to Yahoo Sport France, they are prepared to make a move for Traore.

It has been claimed that the Toffees are set to press the accelerator and step up on their efforts to try and take the winger to Merseyside this summer.

Buoyed by a positive end to their season, Everton are prepared to back Marco Silva with funds in the window and the Portuguese wants to add attacking flair to his squad.


And Traore is said to have emerged as one of the players he wants Everton to pursue hard this summer.