Richarlison's agent believes that Everton will not sell his client, who has been linked with Manchester United, for under €100m, and simply will not engage in talks this summer.

Everton splashed out big money to take Richarlison from Watford last summer and the Brazilian has repaid the Toffees' faith.

He has been lauded for his performances in a blue shirt and as a result has been linked with a move away this summer, with Manchester United reportedly keen.

But Richarlison's agent, Renato Velasco, does not believe Everton are willing to sit at the negotiating table this summer. 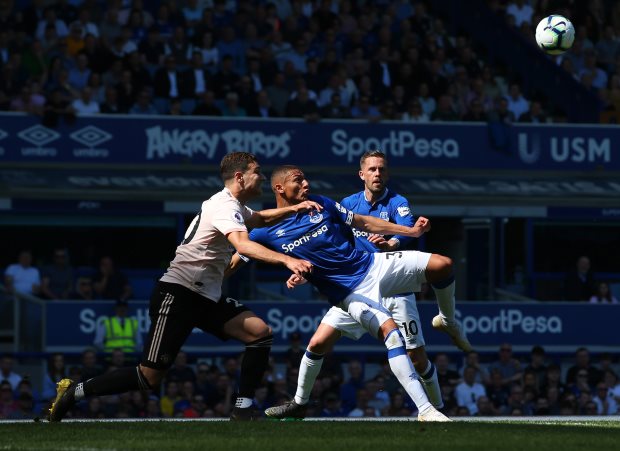 Velasco told Italian outlet InterDipendenza.net: "Richarlison has a contract with Everton for another four years.

"I think some official proposals will come, but so far it's only speculation.

"If a club had an interest in negotiating, we will sit down and talk about it, but I don't know if Everton will want to negotiate in this summer window."


The Brazilian's agent also feels that if Everton were willing to sell then they would want a huge sum to agree to let Richarlison move on.

"I believe", Velasco explained, "that Everton will not sell him for less than €100m today."

Richarlison, who registered 13 Premier League goals in the recently concluded season, scored in Everton's 4-0 thrashing of Manchester United in April, something which all but put paid to the Red Devils' top four hopes.