Liverpool have company from Arsenal, Everton and Leicester City in the race for the signature of Lyon forward Bertrand Traore.

While the 23-year-old has not been pushing for a move away from Lyon, he does want to receive assurances over his place at the club as he seeks a key role where he can show his talents.

But Traore may not be at Lyon by the time the new season rolls around, as he has serious interest from a clutch of Premier League clubs.

Liverpool are interested in Traore, but according to French outlet Foot Mercato, they have competition from Arsenal, Everton and Leicester. 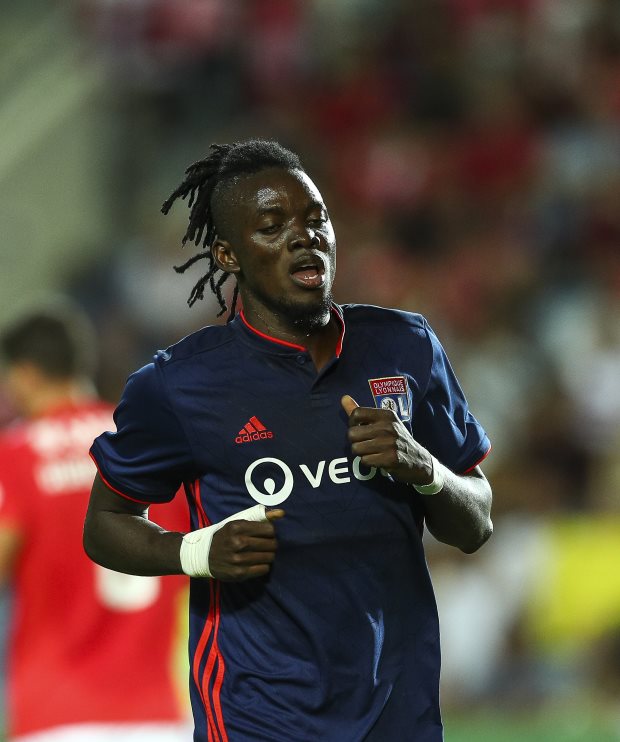 The Toffees are claimed to be especially interested in landing Traore, who scored against them in the Europa League in the 2017/18 campaign.

He also has a firm fan in the shape of Everton director of football Marcel Brands.

Traore was on the books at Chelsea between 2013 and 2017, with the Blues shipping him out for loan spells at Vitesse and Ajax.


The 23-year-old made 48 appearances across all competitions for Lyon this season, scoring eleven goals and providing five assists for his team-mates.

He scored twice and provided one assist in a 4-2 win over Marseille in September.