Bayern Munich are preparing to slap in a massive bid for Juventus forward Paulo Dybala, who has also been linked with a move to Manchester United and Liverpool.

Dybala’s future at Juventus has been under the scanner after an underwhelming season where he lost his place in the team as a certainty in the starting eleven.

Massimiliano Allegri’s departure from the club has further increased the confusion around the forward as there is no clarity on what Juventus want to do with him.

Dybala has suitors and Manchester United and Liverpool have been linked with being alive to his talents. 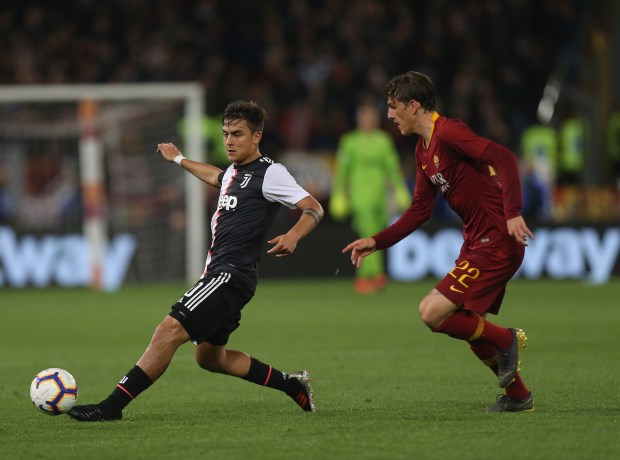 But Bayern Munich are the ones who are claimed to be preparing to make a concrete move and, according to Italian daily Corriere dello Sport, the German champions are set to table a bid for Dybala.

It has been suggested that the Bavarians are plotting to slap in an offer of around €80m to test Juventus’ resolve on Dybala.

Juventus are still unsure about what they want to do with the player, but it is claimed are unlikely to accept an offer less than the €100m mark.


The Italian champions are also unlikely to take a decision on the forward until they bring in a new coach.