No Progress In Tottenham Hotspur’s Bid To Sign Target

Saint-Etienne Get Tough On Sale of Arsenal Target William Saliba


Saint-Etienne are fully prepared to postpone the sale of defensive talent William Saliba, who is wanted by a host of clubs including Arsenal, for a further 12 months.

Les Verts eased Saliba into first team action last season and the centre-back did not disappoint, showcasing his potential in the French top flight.

Saliba has interest from several of Europe's biggest clubs, with Arsenal leading the chase; the Gunners are claimed to have already agreed contractual terms with the 18-year-old.

But Saint-Etienne are taking a hard line on Saliba's departure and, according to French outlet Buzzsport.fr, they are willing to keep hold of him for a further year. 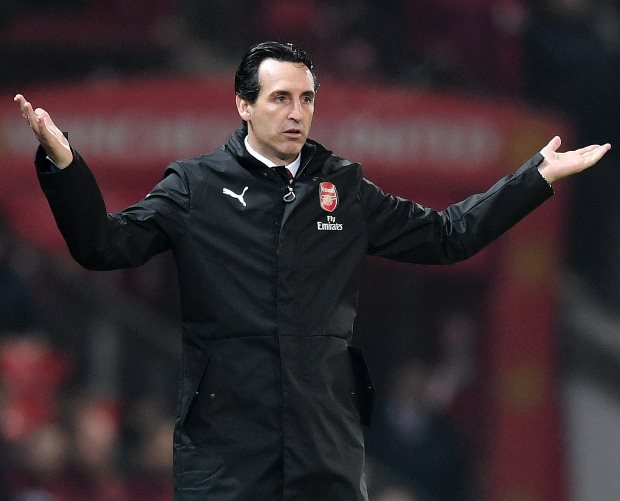 Les Verts want a minimum of €30m for Saliba and also for the defender to be sent back to the club on a season-long loan deal.

The French outfit are in no mood to negotiate and if their demands are not met will keep Saliba.

Saint-Etienne are aware that Saliba is only likely to increase in value and will not shy away from keeping hold of him.


Saliba is under contract with Saint-Etienne until the summer of 2023.