Real Betis are wary of Everton’s financial pull in the race to sign Espanyol forward Borja Iglesias this summer.

The 26-year-old striker has been identified by Betis as the club’s first choice target as they look to strengthen their forward line ahead of next season.

Betis have fixed how much they want to pay Espanyol and the player, but need to work out a payment schedule.

The Seville-based club are hopeful that Espanyol’s Chinese owner Chen Yansheng will look at the issue pragmatically and a deal could be done for a fee of €28m. 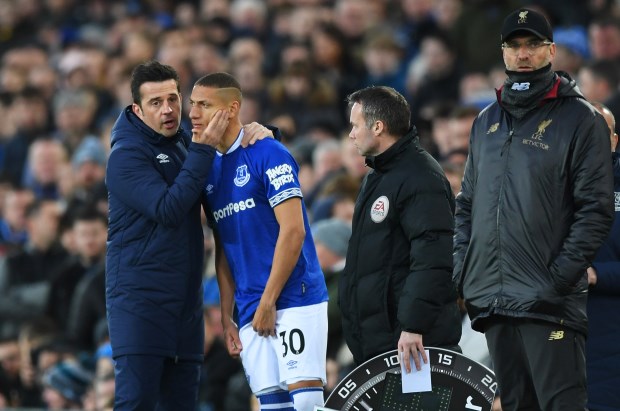 Betis have already convinced the player about a move to Seville, but according to local daily Estadio Deportivo, the club are still worried about being financially outmuscled for Iglesias, with Everton potential rivals.

The Spanish outfit are aware Everton could offer a substantially better contract to the striker and offer to pay Espanyol the transfer fee in cash.

Betis do not want to get into a bidding war with Everton and are keen to get a deal over the line for Iglesias as soon as possible.


The 26-year-old is one of the forwards Everton are believed to be tracking this summer and though Iglesias is not convinced the Premier League is the right league for him, a big offer could change his mind.