Real Betis are eyeing completing a deal to sign Everton target Borja Iglesias before their pre-season training begins next week.

The 26-year-old has been identified as the club’s top attacking target and the club are putting in the effort to sign the player this summer.

The Spaniard has also been on the radar of Everton but for the moment, Betis are leading the chase to sign him ahead of next season.

The player has been convinced about a move to the Benito Villamarin Stadium and Betis have been in talks with Espanyol to reach an agreement over a fee for his signing. 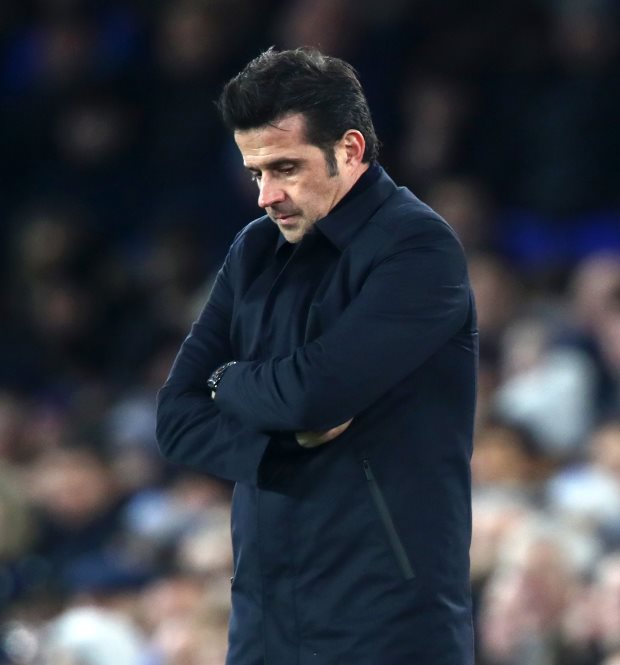 They are looking to accelerate the process as, according to Spanish daily AS, the club want Iglesias in place to join the squad for their pre-season preparations on 5th July.

They are keen to close out the agreement as soon as possible, but the deal is still being worked upon.

The two clubs are working on the payment structure and the final fee could exceed €28m, but Betis want to make sure there are no hiccups in their attempts to sign Iglesias.


They are reportedly wary about Everton jumping into the transfer mix and financially outmuscling them in the race for the striker.