Ousmane Dembele has no intention of leaving Barcelona this summer, despite interest from Bayern Munich and Liverpool, a member of the player's entourage has insisted.

Both Bayern Munich and Liverpool have been in touch with those around the Frenchman to register their interest in signing him if he is considering a move away from the Camp Nou.

It had been claimed that Bayern Munich have made Dembele a priority target, but the attacker will not be leaving Barcelona.

A member of the attacker's entourage told Sky Deutschland: "The chances that Ousmane will play at Bayern next season are almost zero. 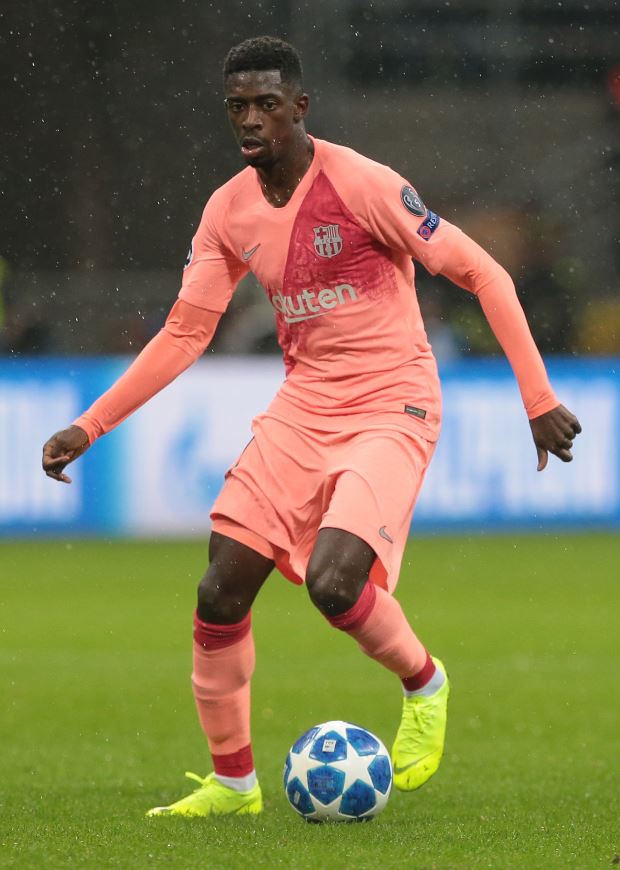 "He is and will remain at Barcelona."

Dembele, 22, made a total of 42 appearances for Barcelona over the course of last season, scoring 14 times.

He has struggled to live up to expectations since a big money move to the Camp Nou from Borussia Dortmund in the summer of 2017.


However, Dembele continues to have admirers, with Liverpool boss Jurgen Klopp a big fan of his talents, while Bayern Munich would like to take him back to the Bundesliga.