Bologna have ended their pursuit of former Liverpool striker Daniel Sturridge due to his wage demands.

Sturridge left Liverpool following the end of his contract last month and is now available on a free transfer this summer.

The striker has several suitors in the Premier League and has also been attracting interest from clubs in Europe, especially in Italy.

Bologna have held an interest in the striker and they spent several days assessing taking the 29-year-old to Italy this summer. 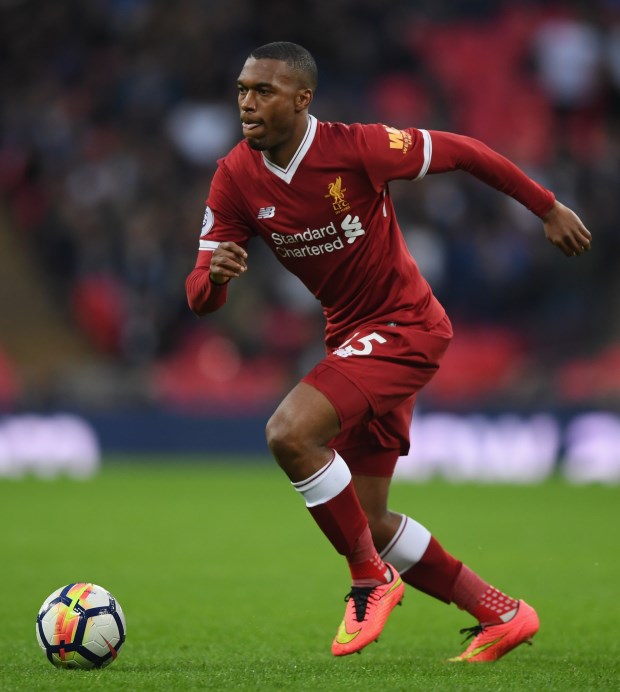 But according to Italian daily Gazzetta dello Sport, the negotiations have failed to bear any fruit and the club are now longer considering signing the former Red.

It has been claimed Sturridge’s wage demands ultimately killed Bologna’s interest in the player.

His refusal to recalibrate his salary expectations put off Bologna and the club are now considering other options to add goals to their team.


Sturridge scored 68 goals in 160 appearances during his five-year stay at Liverpool.