Roma could turn Diego Costa as an alternative to Gonzalo Higuain, but would face competition from Everton and Wolves, it has been claimed in Italy.

Higuain, who spent the second half of last season on loan at Chelsea, has been deemed surplus to requirements in Turin, with Juventus keen on offloading him permanently.

The Giallorossi have zeroed in on Higuain as the ideal candidate to bolster their ranks ahead of the upcoming season, but they have yet to strike an agreement with Juventus.

Roma are unwilling to match the hefty wages Higuain is on at Juventus and the Argentine striker also has interest from the Premier League and La Liga. 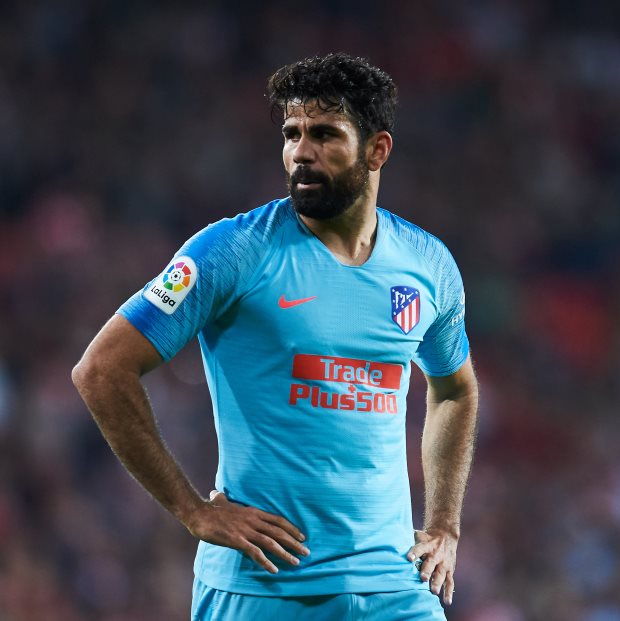 And according to Italian daily Leggo, Roma have zeroed in on an alternative to Higuain, should they fail to snare him away from Turin this summer.

It is claimed the Giallorossi are eyeing snapping up Costa from Atletico Madrid, in case they fall short in the race to land Higuain.

However, it is suggested there would also be competition for Costa, due to interest from Everton and Wolves, while Flamengo are also keen.

The 30-year-old has two years remaining on his contract at the Wanda Metropolitano Stadium.