Sami Khedira will not make the move to Arsenal until he has agreed a payoff with Juventus for the final year of his contract, it has been claimed in Italy.

Juventus are happy to terminate Khedira's contract in Turin to allow him to move on as a free agent.

Wolves have shown interest in Khedira, but the player was at the Emirates Cup in London recently and has been tipped to complete a move to Arsenal.

However, according to Italian outlet Tutto Mercato, Khedira is not simply prepared to walk away from 12 months of a lucrative contract at Juventus. 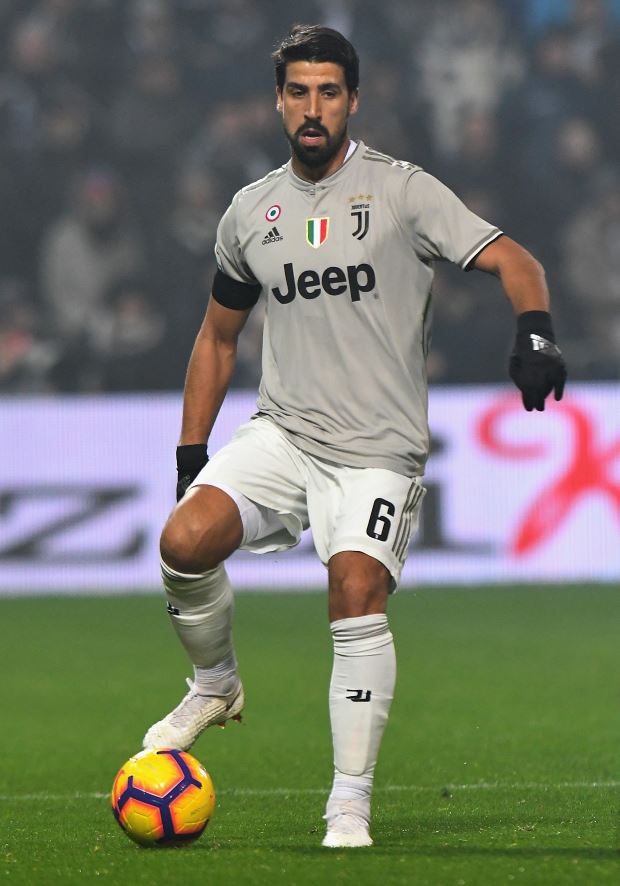 The German wants Juventus to pay him off in order to leave.

It is claimed that the delay in Khedira moving is due to no payoff having been agreed.

While Khedira will be able to join Arsenal as a free agent after the Premier League transfer window closes on 8th August, his release from Juventus would need to be completed before the English top flight shuts its window.


Khedira will not be short of options if his release goes through after 8th August as transfer windows across Europe remain open, with only the Premier League closing its window in early August.