Crystal Palace's hopes of signing Montpellier right-back Ruben Aguilar look to be over, with the player set to sign for Monaco in the coming hours.

Aguilar, 26, has been strongly linked with Crystal Palace, who have zeroed in on him as a potential signing before the Premier League transfer window closes.

Montpellier president Laurent Nicollin had named today as the final day for the player's suitors to strike a deal with the Ligue 1 club.

With time running out for the player's acquisition, Crystal Palace and Monaco went in for Aguilar, with the Eagles claimed to be the frontrunners. 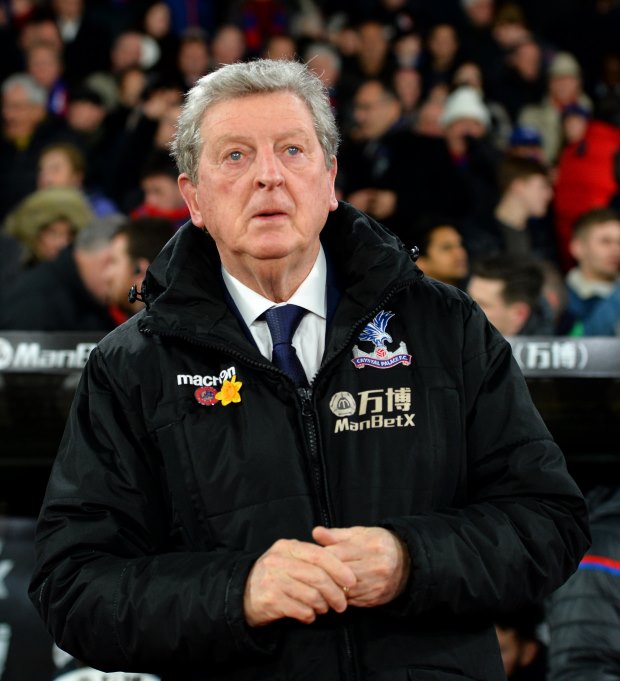 The ball is in the player's court and, according to French radio station RMC, Monaco are his choice.

Aguilar is putting family considerations first and foremost in his mind and believes moving to Monaco will cause the least disruption.

Monaco will pay Montpellier a fee in the region of €8m to €10m to sign Aguilar.


He is expected to complete his move to the Stade Louis II in the coming hours and will sign a five-year contract.