I’ve Been Told This About Everton Fans – Toffees New Boy


Djibril Sidibe has revealed that he contacted several players to do his research on Everton and was told about the nature of the Toffees fans, who he insists will inspire him during his time at Goodison Park.

The Toffees have snapped up the full-back on loan from Ligue 1 side Monaco, with the Premier League side managing to include a purchase option in the deal.

The France international has admitted he did his research on Everton when they came in for his signature, asking about life on Merseyside, while he also received good feedback on the Toffees faithful.

Sidibe believes the Everton fans will inspire him and has vowed to do his all to make a big impact during his time at Goodison Park. 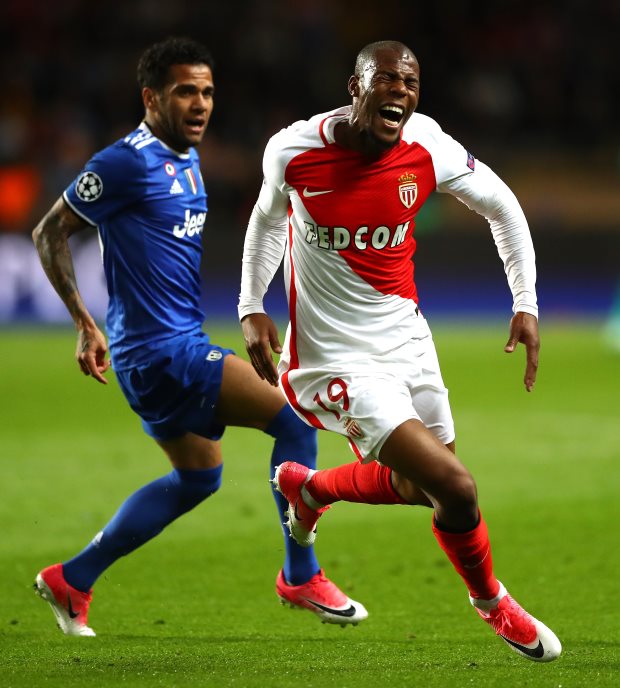 “It is a big thing for any player to feel that rush from the fans”, Sidibe told his new club's official website.

“It is something every player would look forward to and I am no exception.

“I did some research before I came.


“I contacted some players in England to ask about life in Liverpool and England – and what it is like with these fans.

“I was told they are very loyal and very demanding fans, for me that is another source of inspiration.

“I hope I will be able to fulfil the demands they make of me.”

Sidibe was not involved in Everton's 0-0 draw at Crystal Palace on Saturday and all eyes will be on whether he is included in Marco Silva's squad when the Toffees meet Watford next weekend.