Monaco general manager Oleg Petrov has hailed the capture of Henry Onyekuru from Everton and is sure the Ligue 1 side have landed a fine attacking talent.

Onyekuru has put pen to paper to a five-year contract at the Stade Louis II, ending his stint at Goodison Park.

Everton signed Onyekuru in 2017 from Belgian side Eupen, but work permit issues meant the Nigerian is leaving Merseyside without having made a senior team appearance for the club.

Onyekuru impressed with Galatasaray last term, managing 16 goals in 44 appearances overall, and the Turkish club were linked with wanting him back. 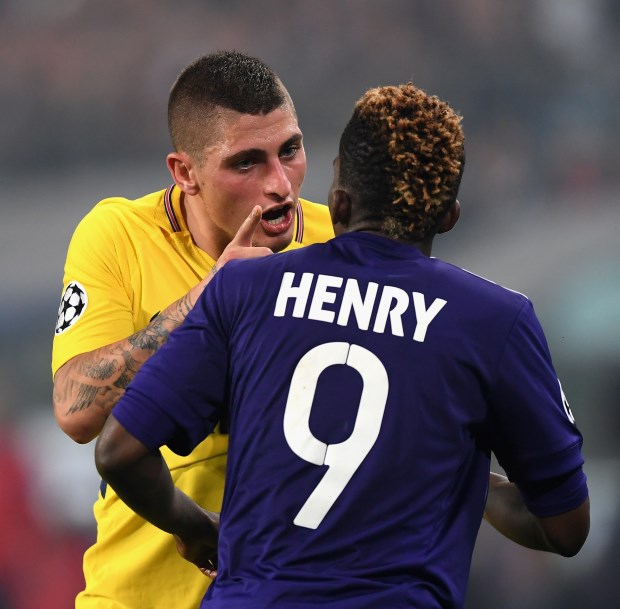 Petrov is delighted with the player signed by Monaco and believes that his club have a dangerous attacking prospect in the shape of Onyekuru.

"We are very happy to have Henry Onyekuru with us", Petrov told his club's official website.

"He has demonstrated his qualities in recent seasons.


"He is a fast and powerful offensive player who will strengthen our offensive sector.

Onyekuru has also represented Nigeria eleven times since his international debut in 2017, scoring 14 goals, and will be looking to hit the ground running in Ligue 1.