Ligue 1 Side Consider Southampton Star As Alternative To Tiemoue Bakayoko

The Ligue 1 outfit are looking for a defensively minded midfielder to support Cesc Fabregas and have been looking at Bakayoko, who was on the books at the Stade Louis II until a 2017 move to Chelsea.

However, they are also looking at alternatives to the Chelsea star and, according to French outlet Soccer Link, Lemina is on their radar. 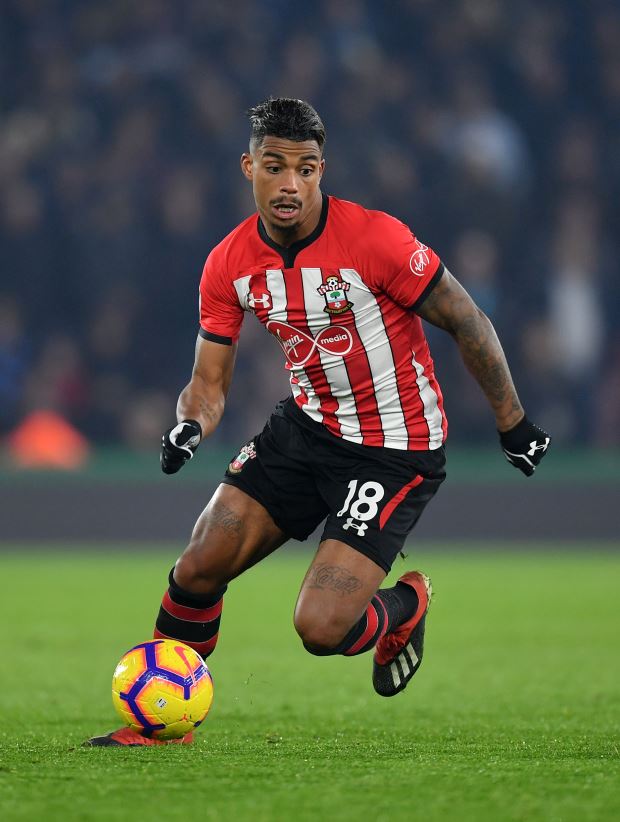 Monaco are weighing up a potential move to take Lemina back to Ligue 1, but have not yet put in a formal proposal for the player.

They have however tested the water, looking into Lemina's situation at Southampton.

Lemina, who made 23 appearances across all competitions for Ralph Hasenhuttl's men last season, is under contract at the Premier League side until the summer of 2022.


He has experience of Ligue 1 football, making a total of 55 appearances in the French top flight.