Everton Star Subject of Charm Offensive, Interested Club Keen To Convince Him To Agree To Move


Besiktas are ready to try to convince Everton striker Cenk Tosun to return to Turkey.

Tosun left the Turkish giants to move to Everton in the January 2018 transfer window, with the Black Eagles banking a fee of around £27m for the hitman.

Besiktas have their eye on taking Tosun back to Germany and, according to Turkish daily Fanatik, are to try to convince the player to make the move. 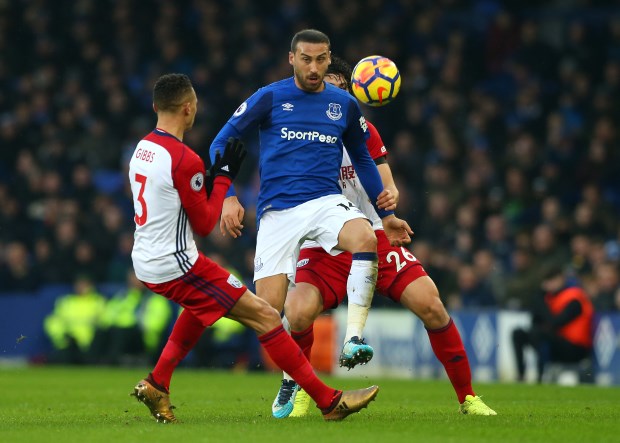 The club have previously tried to convince Tosun to return, but the striker has had his heart set on making the grade in the Premier League.

Besiktas though are ready to pull out all the stops to convince Tosun and president Fikret Orman will get involved.

The Turkish giants believe if they can convince Tosun to agree to head back to the Super Lig then Everton will not stand in his way.


Tosun was an unused substitute in Everton's Premier League opener away at Crystal Palace, with Toffees boss Silva preferring other options, even when his side went in search of a goal.