Former RB Leipzig sporting director and coach Ralf Rangnick has indicated that Manchester United are paying for the multiple mistakes they made in transfer windows following Sir Alex Ferguson’s retirement.

Manchester United have been one of the biggest spenders in the market since Ferguson’s retirement, but they have not come close to challenging for the league title in the last six years.

They have also not been a regular in the Champions League and the club are hoping to rebuild with a new approach under Ole Gunnar Solskjaer going forward.

Rangnick has blamed Manchester United signing the wrong players in multiple windows for their failures on the pitch over the last six seasons. 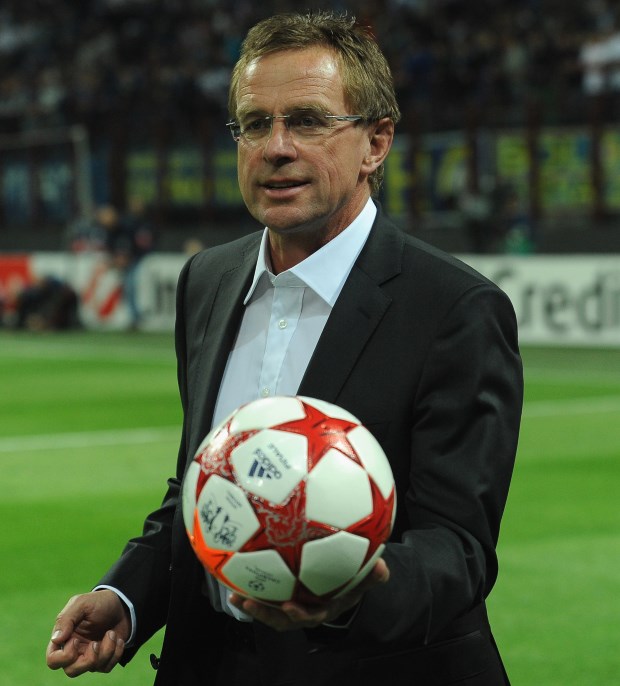 He feels in too many transfer windows the club have wasted money on the wrong players and are now paying for those mistakes.

“Since Sir Alex [Ferguson] left they were underperforming”, Rangnick told the Times.

“They haven’t won the title since he left. At any club, if you cannot get the right players, then you should at least not sign the wrong ones.


“You are in trouble if you do that in one or two or three consecutive transfer windows.

“Then you must have the best possible coaches to develop these players.”

Rangnick is currently head of sport and development soccer at Red Bull, eyeing developing teams in New York and Brazil.

Manchester United are working on bringing in a new technical director, but the German stressed that he is happy in his current role.

“I am happy in my current job and it would take a lot to lure me away right now", he said.

“There is a lot of space for a vision for United, but I am very happy where I am.”

Over the last two years Manchester United have also been hamstrung by the early closing Premier League transfer window, meaning less time to do deals.