Bundesliga Giants Yet To Firm Up Interest In Celtic Star, Continuing To Monitor


Bundesliga giants Borussia Dortmund have not yet taken concrete steps to follow up on their interest in Celtic striker Odsonne Edouard.

The 21-year-old Frenchman has been attracting attention with his performances for Celtic in Scotland and in Europe this season.

Ligue 1 giants Monaco were reportedly in talks to sign him last summer and he is also being closely watched by Serie A behemoths Lazio, with sporting director Igli Tare admitting his liking for the player.

Serie A outfit Napoli have also been interested in the striker and Celtic could be worried about bids coming in for Edouard when the window swings back open in January. 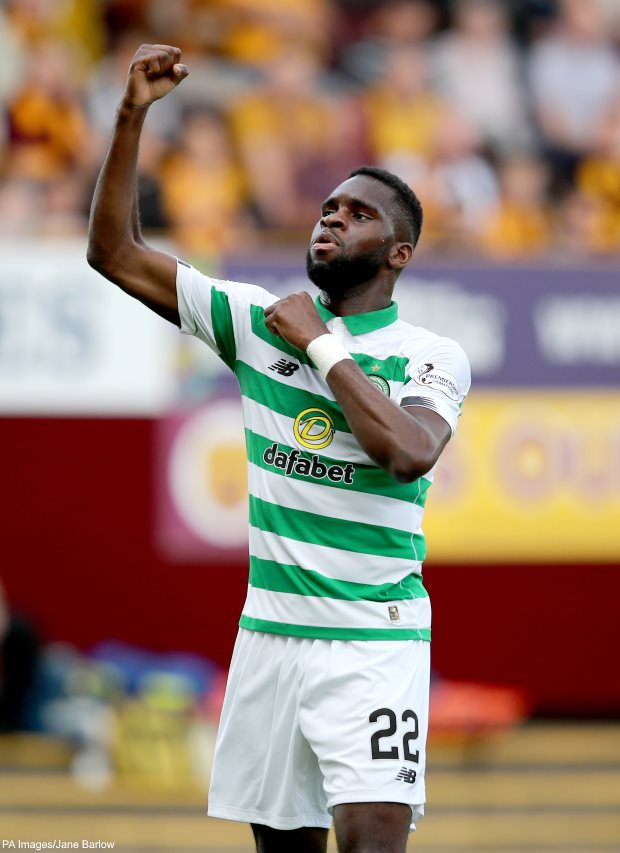 Borussia Dortmund have also been extensively scouting the player with a view to signing him, but according to Sky Deutschland, they are yet to move the needle on their interest in the Frenchman.

The Bundesliga giants are keeping tabs on Edouard but are yet to contact the player or his representatives or take any concrete steps.

Edouard is one of the players they are extensively scouting and the club are yet to take a final call on whether to try and sign him.


A product of the PSG academy, Edouard has netted six goals in all competitions this season, including scoring against Rangers in the Glasgow derby.