Crystal Palace are still interested in securing the services of Celtic striker Odsonne Edouard, but are unlikely to make a move in the January transfer window, in what will be a boost for the Bhoys.

Edouard has emerged as the chief marksman for Celtic since his arrival from Paris Saint-Germain in 2017, initially on a loan deal.

The Frenchman’s performances in Glasgow have piqued the interest of several clubs in Europe and have also attracted attention south of the border in the Premier League.

Crystal Palace have been keeping tabs on the striker and Celtic could have had to deal with a big bid from Roy Hodgson's men in just a matter of weeks. 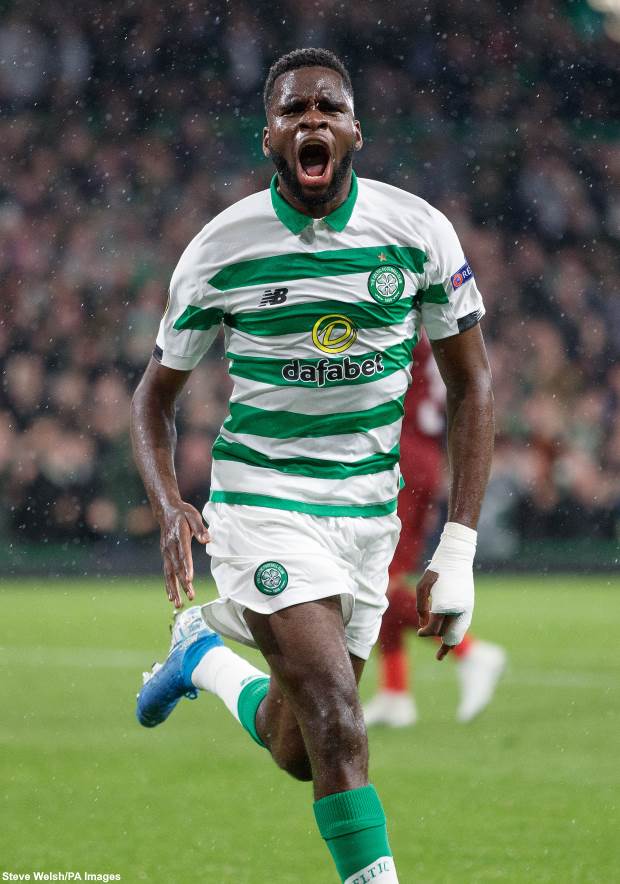 But Celtic can breathe a sigh of relief as according to The Athletic, the Eagles are unlikely to table an offer to sign Edouard when the window opens next month.

Crystal Palace are in the market for a striker and their interest in the Celtic hitman has continued to persist, but he is not part of their January plans.

The Eagles are looking for a stop-gap arrangement until the end of the season and interested in bringing in a striker on loan next month.


Crystal Palace boss Hodgson has stressed the importance of freeing up funds to spend in the winter window and is looking to convince the club's American owners to provide him with fresh faces in January.

A striker is at the top his agenda due to Crystal Palace’s goalscoring woes, but for the moment it does not seem like that the club will spend major money on bringing in a new marksman.