Fashion Sakala Will Solve This Problem For Rangers – Stephen Craigan


Rangers star Greg Stewart has revealed that his side are looking to head into the Old Firm clash with Celtic at the end of the month on the back of a run of positive results.

The Gers bounced back well from their Scottish League Cup final defeat to Celtic by booking their place in the last 32 of the Europa League and beating Motherwell away from home at the weekend.

Stewart conceded that it was important that Rangers reacted well to the cup final setback and feels some of their recent performances have not seen them earn their just rewards in terms of results.

Rangers will face Celtic on 29th December before the Scottish football season goes into a winter break and Stewart admits that his side want to go into the game on the back of a winning run. 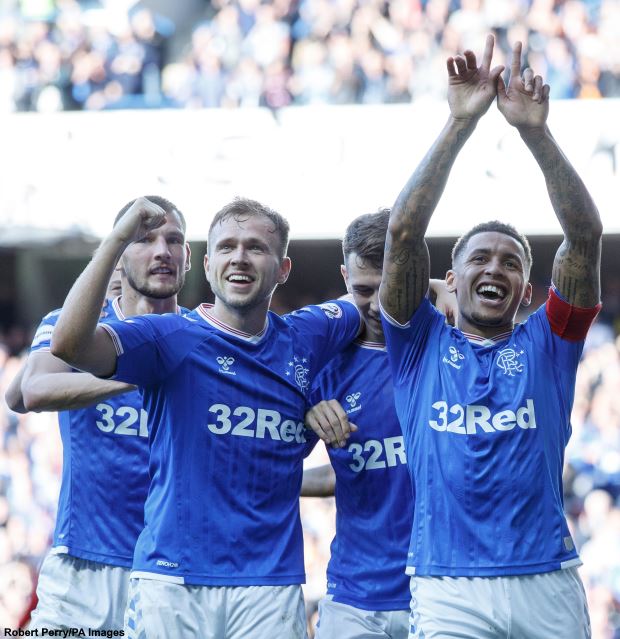 The Rangers star said on the Ladbrokes Social Club: “It was massive for us to get back to winning ways yesterday.

“We spoke about it before the game about the next four games being huge. I feel like we performed well in the last three games, but never really got the reward for it.

“We spoke about it before yesterday that we must get nine points before we go into the last game before the winter break.


“If we are starting from there and are taking one game at a time.”

Rangers will look to take revenge on Celtic for their cup final defeat when they take on their Glasgow rivals at Parkhead.