Everton, Manchester United and Southampton target Jean-Clair Todibo is expected to take a decision over his future in early January following a meeting with Barcelona.

The 19-year-old centre-back has played little football since joining Barcelona in January this year and has featured in a grand total of five games for the Catalan giants.

His future ahead of the January window has come under the scanner, with Barcelona prepared to consider a departure if there is a buy-back clause in the deal; they are opposed to a loan.

Todibo has interest from several Premier League sides ahead of the opening of next month’s transfer window, with Everton, Manchester United and Southampton all keen. 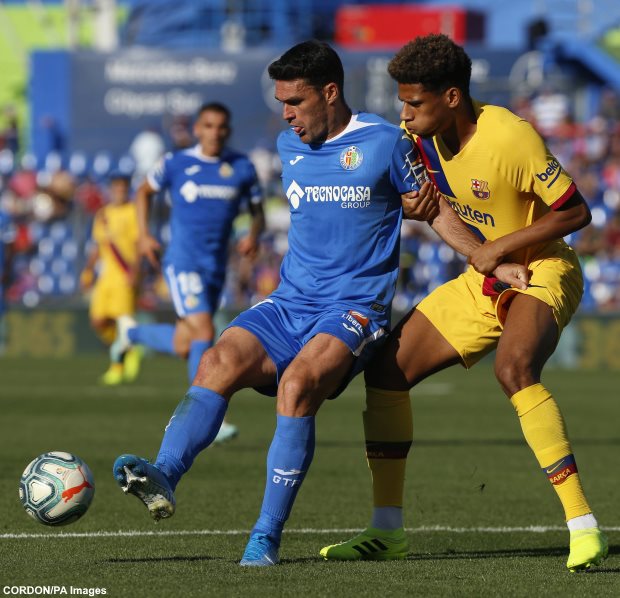 However, according to French sports daily L’Equipe, Todibo is yet to decide whether he wants to leave Barcelona and is expected to consider his position over the next two weeks.

The Frenchman and his representatives will meet Barcelona in early January before taking a call on whether to leave the club this winter.

Barcelona are prepared to sell him and are believed to be looking for a fee of around €25m.

AC Milan, Monaco and Bayer Leverkusen are also keeping close tabs on his situation at the Nou Camp and if Todibo decides he is open to a move then a transfer scramble could break out.