Alan Stubbs is backing Celtic to get the job done against Rangers at the weekend, partly because he does not feel the Bhoys can perform as badly as they did in the Scottish League Cup final again.

Celtic will host Rangers at Celtic Park on 29th December, in their last game ahead of the scheduled winter break in the Scottish Premiership.

Rangers ran Celtic close in the Scottish League Cup final earlier this month and barring some wasteful finishing, it could have been Steven Gerrard’s men and not the Bhoys who could have been celebrating winning the trophy at Hampden Park.

Stubbs believes Celtic still remain the favourites for the weekend, but admits that Rangers showed in the cup final that they are not too far away from the Bhoys anymore. 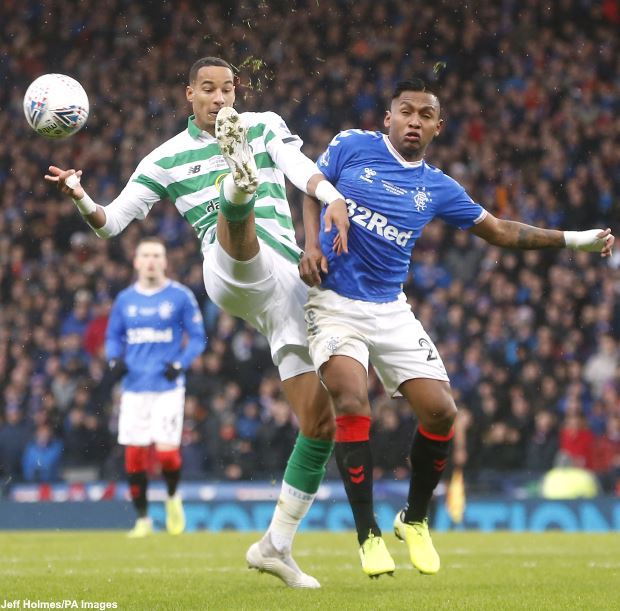 However, the former Celtic man is also certain that Neil Lennon's side cannot play as badly as they did at Hampden.

The former Bhoy said on the Ladbrokes Social Club: “I’d have to go obviously with Celtic due to home advantage.

“But we have seen in the last game in the final, how close Rangers are getting to Celtic.


“If they can perform like that again you can see why Rangers are going into the game with optimism, but I can’t see Celtic playing that bad again.”

Rangers are due to play host to Kilmarnock on Boxing Day, while Celtic make the trip to St Mirren.