Everton And Wolves Put Feelers Out But Attacker Cold On Transfer

West Ham Register Interest In Defender But No Move Imminent


Neil Lennon has confirmed that Celtic are in talks to sign Slovan Bratislava striker Andraz Sporar in the January window.

The Northern Irish tactician wants to strengthen his squad in the winter window as he looks to keep Celtic’s vice-like grip on the Scottish Premiership intact in the second half of the season.

Celtic are short on firepower up front, with Lennon mostly trusting Odsonne Edouard to do the job for him and the club are keen to add more goals to their squad in the January window.

Lennon has already admitted that Slovan Bratislava striker Sporar is an option for the club. 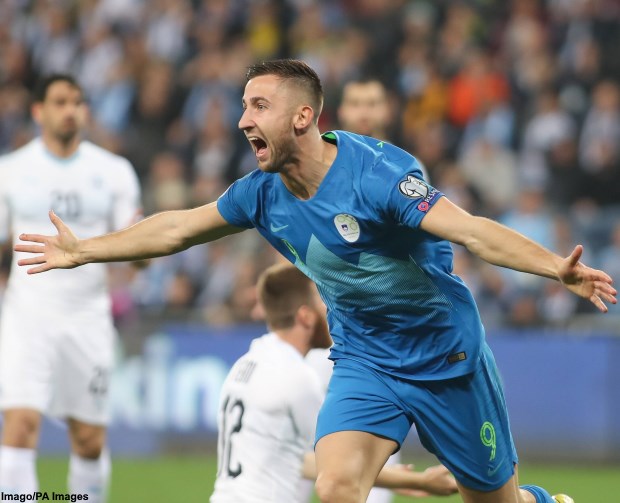 And now Lennon confirmed that Celtic have indeed been in talks with the Slovakian outfit for the 25-year-old’s signature.

"There were talks I believe yesterday”, the Celtic manager said in a press conference, when asked about Sporar.

“But he is one of a number of options that we are talking to at the minute."


Sporar has been in terrific form for the Slovan Bratislava and has netted 26 goals in 26 appearances in all competitions this season.

He joined the club from FC Basel in January 2018 and could be on the move again when the window swings open in just over a week.

Everton And Wolves Put Feelers Out But Attacker Cold On Transfer