West Ham United are to meet with David Moyes for talks on Sunday, according to Sky Sports News' Jim White.

The Hammers are pressing the accelerator on their managerial hunt after sacking Manuel Pellegrini straight after a 2-1 defeat at home to Leicester City on Saturday.

The struggling Premier League side want to make a quick appointment and have wasted no time in booking a meeting with Moyes.

The Scot was recently linked with the job at Everton, but the Toffees chose to appoint Carlo Ancelotti. 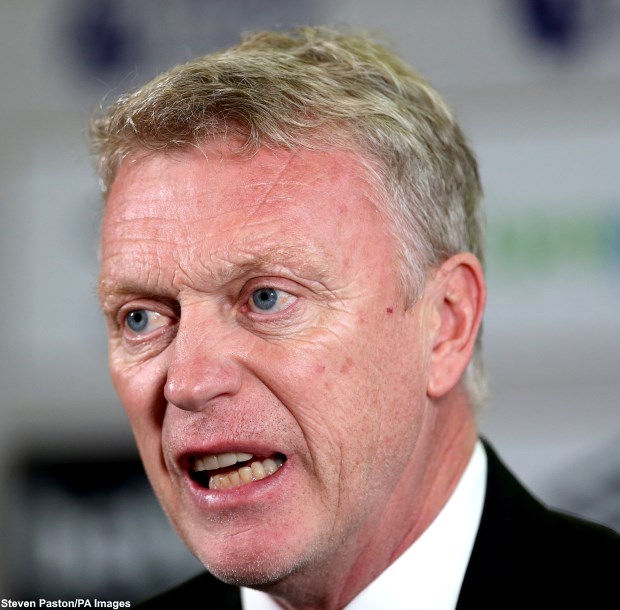 Now the door could be open to another one of his former clubs in the shape of West Ham, as the 56-year-old plots his return to the game.

Moyes will meet the West Ham powerbrokers on Sunday for talks over the managerial post at the London Stadium.

It is unclear whether Moyes is West Ham's number one target, or whether the Scot represents the first man they want to meet, as they aim to speak to several possible contenders for the job.


Chris Hughton and Tony Pulis have also been floated as possibilities for the Hammers as they battle to climb up the Premier League table.