Sunderland manager Phil Parkinson has revealed that Laurens De Bock has been recalled from his loan spell with the Black Cats by Leeds United due to personal reasons and as the player wants to return to Belgium.

De Bock's season-long loan deal with Sunderland has come to an end after his parent club Leeds cut short the contract and recalled the defender to Elland Road.

Following Sunderland's 1-1 draw at Fleetwood Town, a game that De Bock was not involved in, Parkinson confirmed that the Belgian has headed back to Leeds.

The 52-year-old went on to reveal that it is De Bock's desire to return to Belgium which has paved way for Leeds to cut short his loan spell at Sunderland. 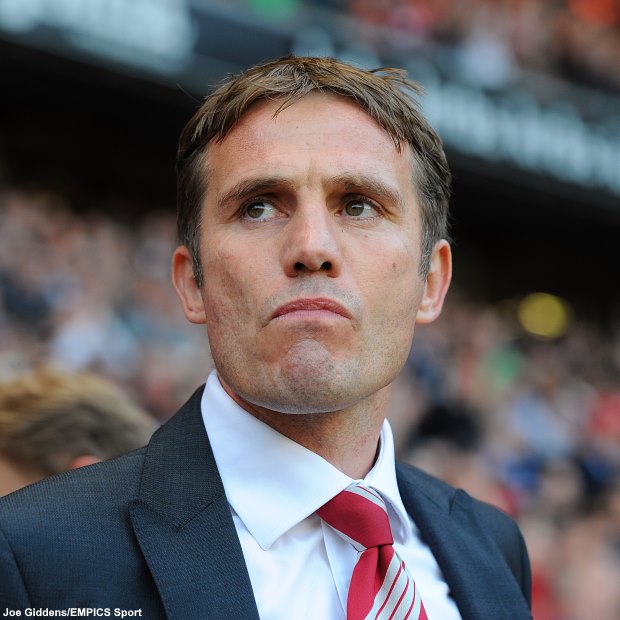 While personal reasons have seen De Bock return to the Yorkshire-based club, Parkinson pointed out how Sunderland can utilise the wages they had been paying the Belgian.

“Laurens has gone back”, Parkinson was quoted as saying by the Chronicle.

“He wants to go back to Belgium.


“Leeds had the option to call him back, and I think it’s more a personal thing for Laurens that he wants to go back home.

“As far as we are concerned, it’s more wages we can utilise in the window.”

De Bock made eight senior team appearances during his loan spell at Sunderland and it remains to be seen which Belgian side he joins this month.