West Ham United have managed to agree a new long term deal with Conor Coventry, according to the Guardian.

The Hammers have been attempting to lock down the 19-year-old, who is a highly rated talent, on a fresh deal.

The midfielder had been attracting attention from several clubs, who were alive to the fact his contract at West Ham was due to expire at the end of the season.

Coventry though has now committed to continuing his development at West Ham, as he looks to kick on and break into the Hammers first team. 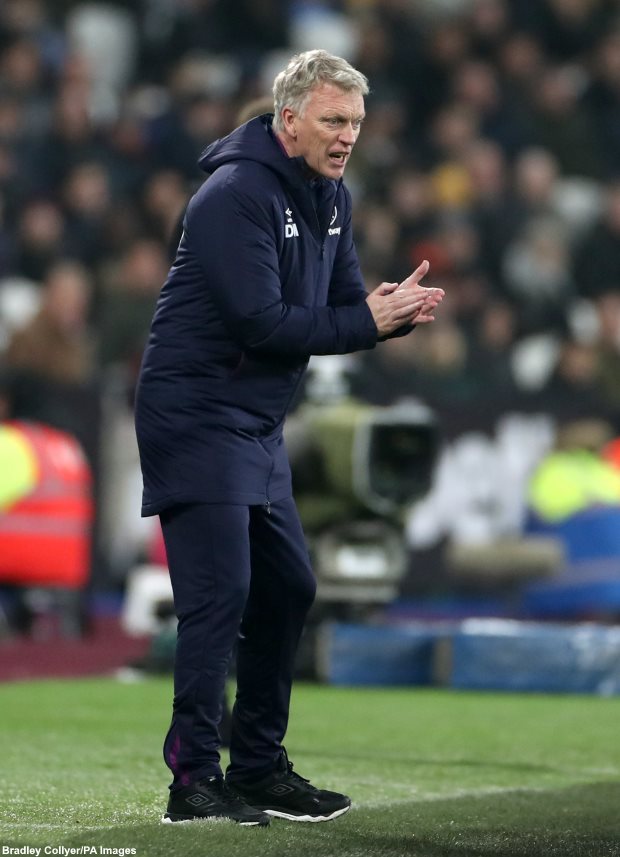 He signed his first professional contract with the club in 2018 and made his senior team bow in the EFL Cup against Macclesfield Town.

Coventry has been in regular action for West Ham's Under-23s this season, turning out in the Premier League 2.

The teenage midfielder played for the senior side in the EFL Cup this season, featuring in a win over League Two club Newport County.


Coventry has been capped by the Republic of Ireland at various youth levels and will be looking to catch David Moyes' eye.