The 28-year-old Turkey international joined Premier League club Everton from Besiktas for a fee in the region of £27m two years ago.

However, the switch to the English top flight has not gone as planned for Tosun, who has struggled to nail down a starting eleven spot at the Merseyside-based club.

With the January transfer window now open, the Turkish striker has been linked with a move away from Goodison Park. 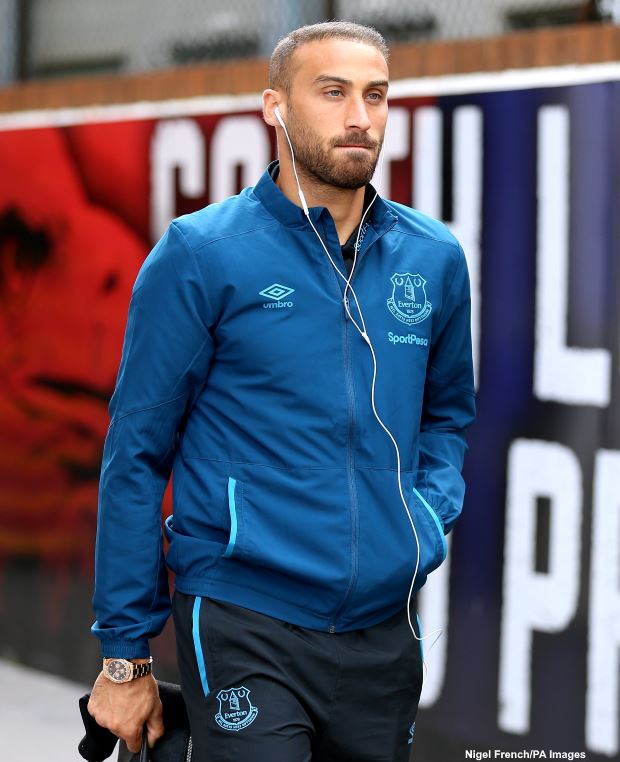 Now Besiktas skipper and Turkish veteran Yilmaz has urged Tosun to join his former club and return to the Super Lig.

"All I have to say to Cenk Tosun is – 'Come to Besiktas'", Yilmaz was quoted as saying by Turkish daily Star.

Tosun is keen to remain in the Premier League if he leaves Everton, but would also consider moves to Spain and Germany.


The striker, who has scored one goal from five appearances in the Premier League this season, does not yet appear ready to return to Turkey.