Between the pitch and the transfer market, the month of January is into its last lap, with the excitement building as each club’s strategy reaches its climax. As the deadline approaches, there are a host of sides that still need reinforcements to boost their hopes during the second half of the season.

Many clubs are engaged in the search for a central attacker and are destined to collide to reach their targets. Manchester United, after Marcus Rashford’s injury, asked AC Milan about Krzysztof Piatek, also previously contacted by Tottenham Hotspur, who are waiting for the right offer for Christian Eriksen from Inter, still far from the £18m request.

Milan are ready to listen to offers, but would like to sell the Pole definitively, while so far they have received only proposals for a loan with an option to buy. After Luis Suarez’s injury, Piatek was also offered to Barcelona, who prefer Rodrigo from Valencia. 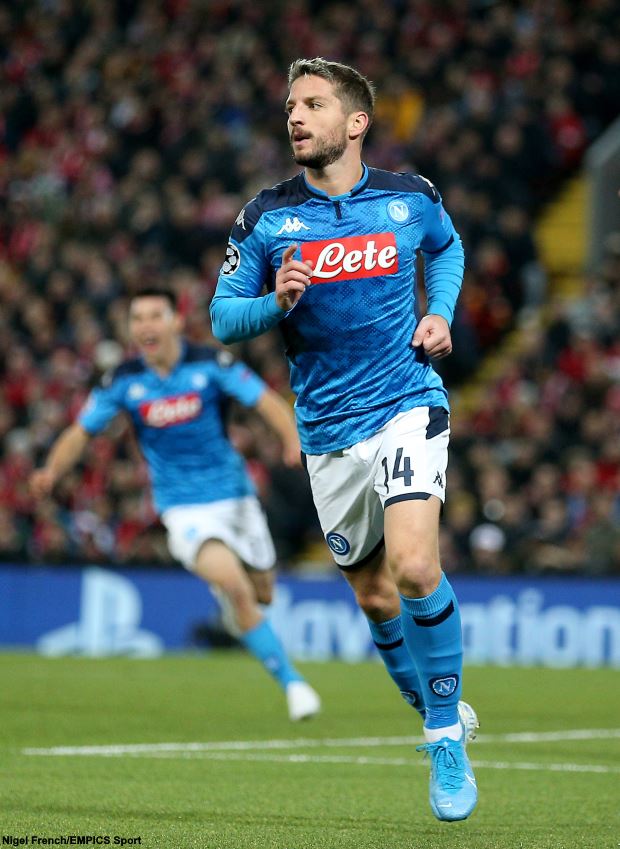 Remaining in Italy, Manchester United are also monitoring the situation of Dries Mertens, with his contract expiring in June and the Belgian still awaiting the right offer from Napoli for a new contract. Edinson Cavani and Moussa Dembele remain the most wanted targets, but Paris Saint-Germain and Lyon have also received offers from other teams, including Atletico Madrid and Chelsea.

Affected by Erling Haaland’s arrival at Borussia Dortmund, Paco Alcacer was offered to Tottenham, who are considering Islam Slimani seriously, and Manchester United. 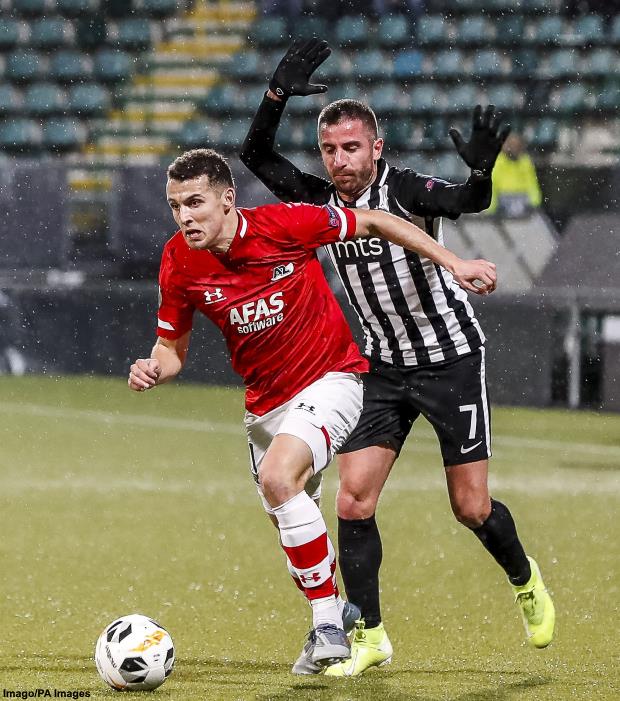 Elsewhere, we can exclusively confirm that Everton and West Ham United have made enquiries for Oussama Idrissi. An opponent of Manchester United in the Europa League group stage, the Moroccan winger with a Dutch passport has scored ten goals in the Eredivisie and two in the Europa League; he is valued by AZ Alkmaar at between £17m and £20m. He is also admired by Roma.

Concerning Roma, West Ham have targeted Steven Nzonzi. The French midfielder will terminate his loan at Galatasaray early and does not rule out a move to England. The West Ham option is appreciated by the player who, however, is also considering other proposals and has not yet made a final decision. 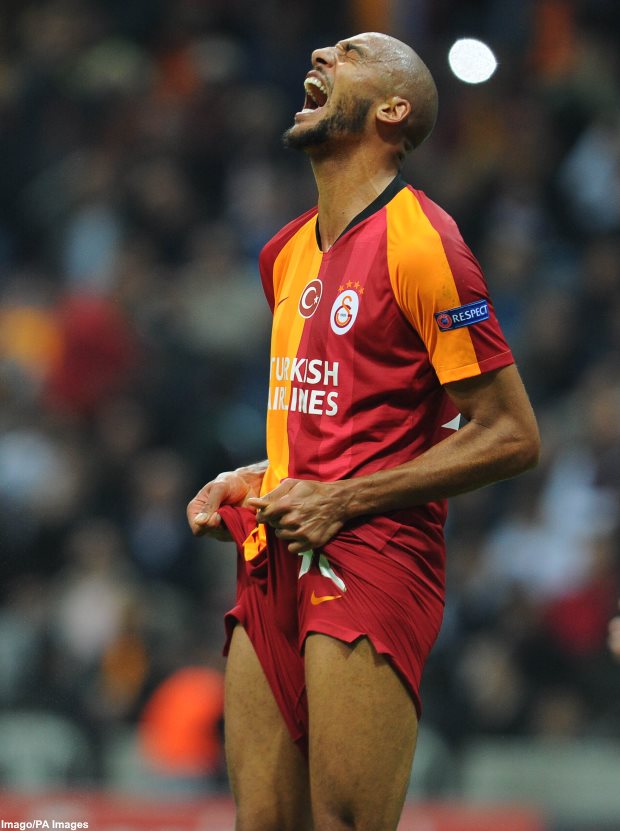 Carlo Ancelotti has put Emre Can, valued at £30m by Juventus and also followed by Dortmund, Milan and PSG, and Matias Vecino (Inter) on his radar. On the day of Victor Moses’ medical, Inter met the agents of Tahith Chong for the second time on Tuesday. During the one-hour conversation, the Milan club confirmed an offer of €2m plus bonuses per season for the player, whose contract with Manchester United expires in June and who is also courted by Juventus and Napoli.

Inter’s management also met with defender Alessandro Bastoni’s agent, who has ended up on Manchester City’s radar, but is in negotiations with the Nerazzurri for a new contract. AC Milan meanwhile have made an enquiry for Nottingham Forest’s Matty Cash.