Leeds United's chances of landing Andre Gray from Watford appear to have receded.

The pressure is now firmly on the Whites to bring in a new striker heading into the last stretch of the transfer window this month, with their efforts to sign Che Adams from Southampton having come to nothing so far.

They have asked Watford about a loan deal for Gray and it did seem the Hornets could play ball, though the striker's wages were considered an issue.

However, according to The Athletic, Watford boss Nigel Pearson now seems minded to keep Gray at Vicarage Road. 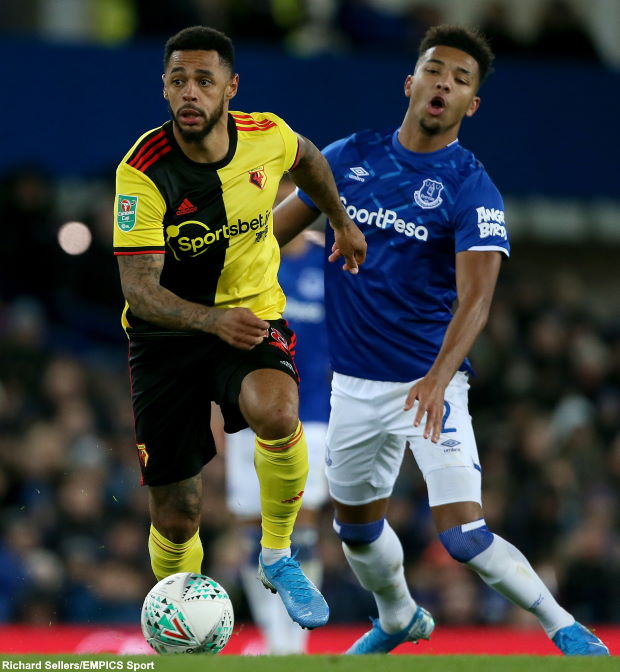 Gray completed the full 120 minutes for Watford on Thursday night in his side's shock FA Cup exit at the hands of Tranmere Rovers.

Pearson's side are in the relegation zone in the Premier League, with the Watford boss not keen to reduce his attacking options.

Time is running out for Leeds to bring in a new striker, with Patrick Bamford the only senior hitman on the books at Elland Road.


Leeds saw Arsenal terminate Eddie Nketiah's loan at the club due to a lack of game time.