Leeds United are standing ready to move for RB Leipzig striker Jean-Kevin Augustin, according to The Athletic.

The attacker has fallen out of favour in Germany and was sent on a season-long loan deal to Ligue 1 outfit Monaco last summer.

Augustin though has failed to make a big impact at the Stade Louis II and has made just two league starts in a Monaco shirt.

Leeds, who are desperate to sign a striker, are monitoring the 22-year-old's situation and will move to sign him if Monaco decide to bring his loan to an early end. 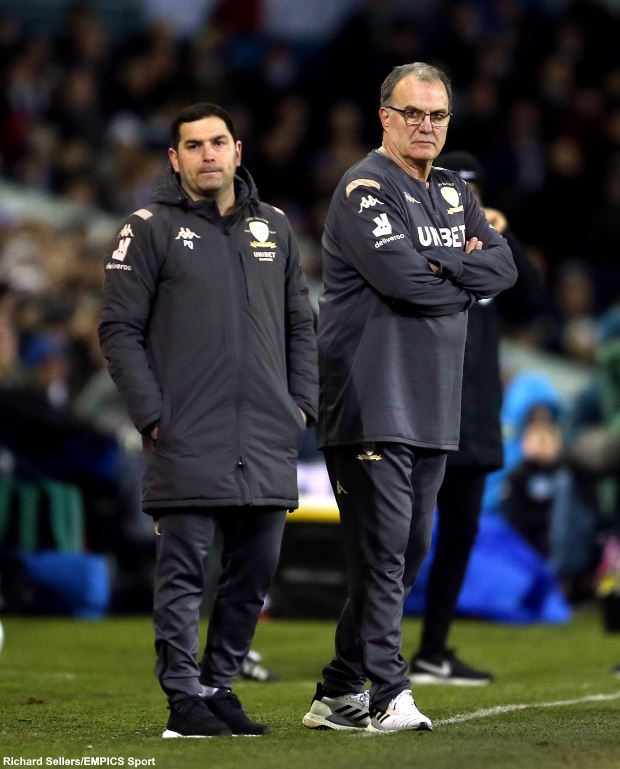 Whites head coach Marcelo Bielsa is an admirer of Augustin's talents however, Leeds will need Monaco to play ball and at present the Ligue 1 side are reluctant to let the attacker go.

Time is running out for Leeds to bring in a striker and it has caused the Whites to look outside England for solutions.

Che Adams remains Leeds' top target within England, however Southampton are still refusing to sign off on his departure.


Leeds have seen three proposals for the former Birmingham City striker knocked back and Augustin, a product of Paris Saint-Germain's youth set-up, is firmly on the radar.